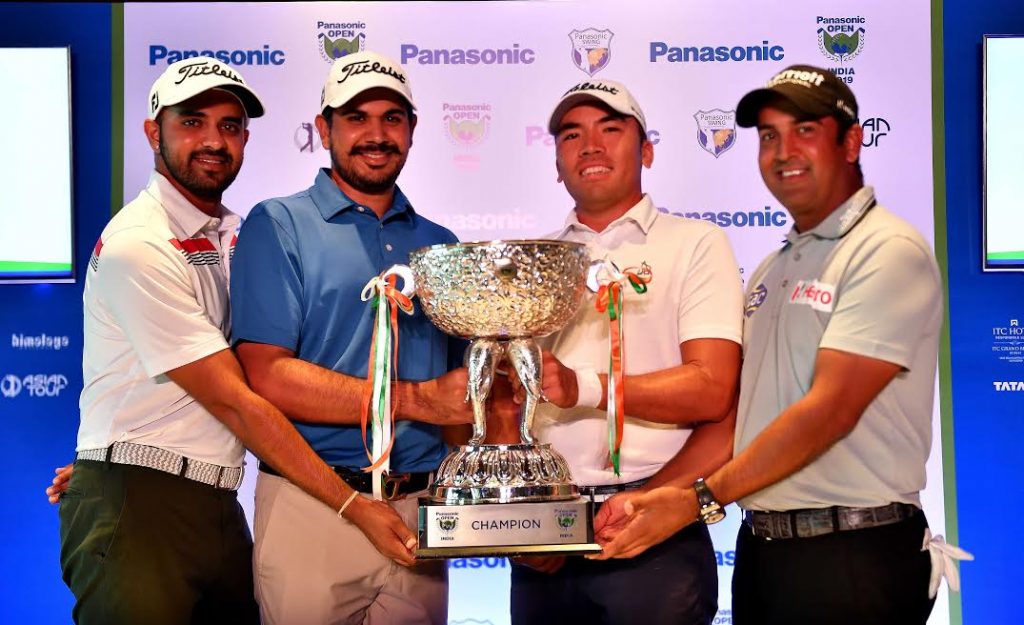 Fresh from an impressive performance in the Thailand Open, Shiv Kapur is aiming to replicate the form in the Panasonic Open which will be held from November 14-17 at the Classic Golf and Country Club for the first time.

The US$400,000 full-field Asian Tour event features players from as many as 17 countries, and the event has seen several Indian golfers lifting the trophy in the past.

Seven of the eight winners going back to 2011 have been Indian, however, no player has won the Panasonic Open India more than once.

Kapur, who produced a sizzling performance but narrowly missed out on the play-offs at the Thailand Open last week, has shrugged off his disappointment and is confident of maintaining his impressive form.

The 37-year-old is not feeling any added pressure, rather he feels that he is brimming with confidence at the moment. 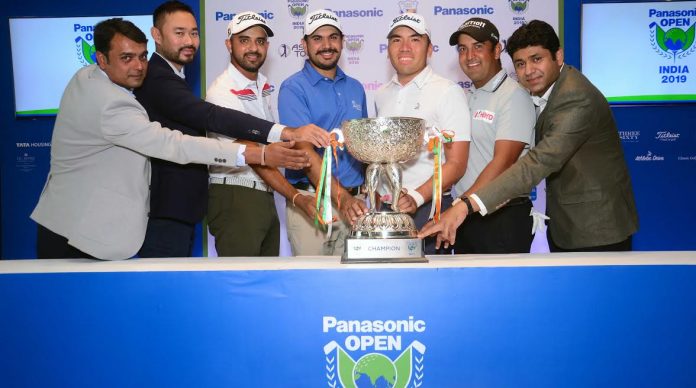 “I don’t think so (about pressure). Whenever you played well the week before, you come in with a bit of confidence,” said Kapur in an Exclusive interview with Sportslens.

“Your personal expectations obviously grow up. I think there is an expectation every time you play. I don’t think it adds any more pressure if anything it reduces the pressure on me.

“Having known that I’ve played well last week, I know that I have come here with a bit of form rather than trying to find my game.

Kapur feels that performance in Thailand has no bearing on the tournament here. The highly-experienced golfer says he is a good mental state ahead of the competition.

“What I did last week has bearing on this week. So, when the gun goes off on Thursday, I’ve to start all over again, replicate some of that form and hopefully go on better.

There have been talks of rough weather conditions in Delhi, with Shirish Agarwal, Head Marketing Communication & Brand, Panasonic India, even hinting in the press conference that they will take extra precautions on the safety and health conditions of the players if needed.

Kapur, who has been in the circuit for so long, is not too perturbed about the smog in Delhi, rather he is looking to adjust to the condition.

“I don’t think it plays (the weather condition) such a big role. We have to be accustomed to playing in all sorts of conditions. You just need to be fit enough and battle it out there in the middle.”

The 2019 edition will see five of the eight previous winners return to the event with Joshi leading the way and Mukesh Kumar, Chiragh Kumar, Digvijay Singh, and Kapur giving Joshi company in the winners’ gallery.