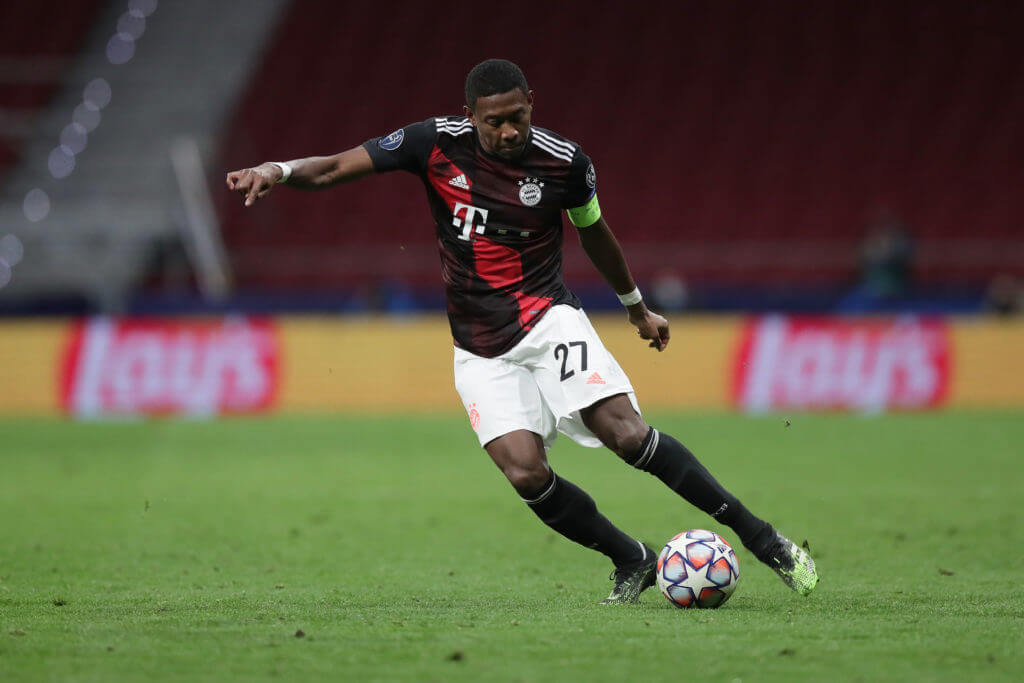 Reliable journalist Fabrizio Romano has reported that David Alaba will sign pre-contract terms with Real Madrid ahead of a move in the summer.

The Austrian is out of contract with German giants Bayern Munich at the end of the season, and it was almost certain he would leave the Bavarian side.

Interest in Alaba was thought to be high with Madrid always the most likely to sign him, but it had been reported that Liverpool were also taking an interest in him.

With Munich seemingly resigned to the fate of losing Alaba the defender had become a top transfer target for a handful of European teams, but Madrid now appear to have won the race for his signature.

Liverpool were also in the race with Bild journalist Christian Falk claiming that the Merseyside team were still in the chase, but all signs point to Madrid who are ready to offer the wages Alaba is asking for.

The Reds have contract discussion with their own players they need to prioritise with a vast amount of speculation arising regarding the future of Mohamed Salah, who has recently expressed his desire to stay in Merseyside.

With the pandemic, even the richest football clubs on the planet have had to introduce cost-cutting measures, and it’s more important that Liverpool retain Salah even if that means offering the Egyptian a pay rise, rather than signing Alaba.

While to some Liverpool fans the news that they have missed out on Alaba may seem disappointing, they will be quick to realise it was done so they could facilitate a new contract for Salah which is far more important for the team.