Sportslens.com
Home Teams Celtic Opinion: Signing Dean Henderson on loan would be a smart move by... 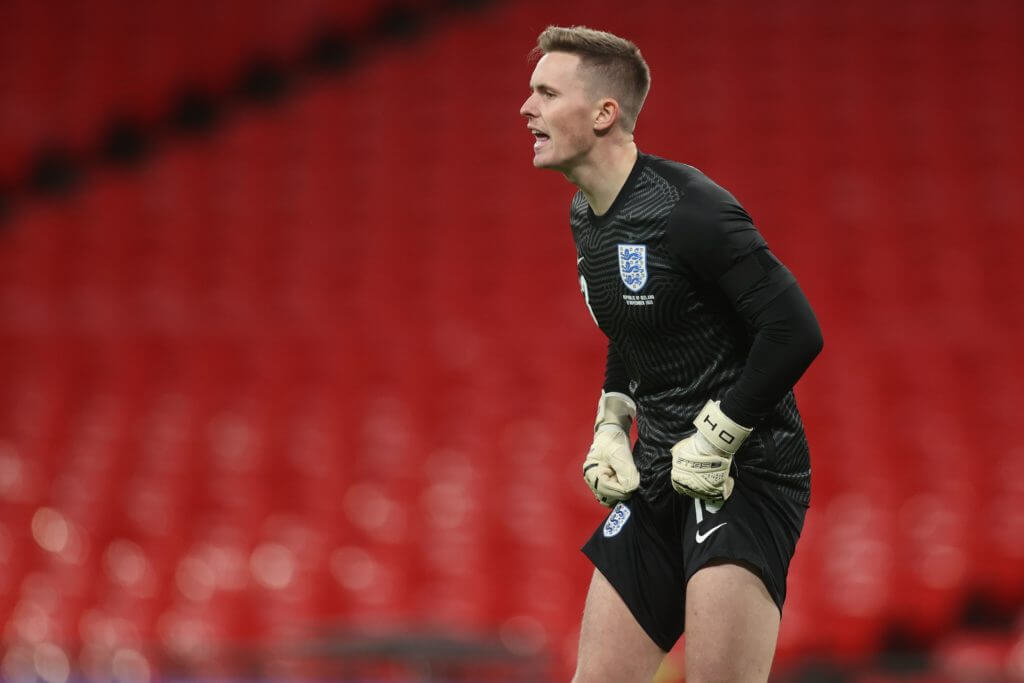 Manchester United goalkeeper Dean Henderson could leave the club during the January transfer window on loan, and Celtic are being touted as a potential destination.

After a strong loan spell at Sheffield United last season – where he kept 13 clean sheets in his debut Premier League campaign – he was retained by Ole Gunnar Soslkjaer for the 2020/21 campaign.

Despite Chelsea showing interest with a £50m offer for Henderson during the summer, the 23-year-old committed his long-term future at United, penning a six-year deal.

A lot was discussed and written about how Henderson outperformed David de Gea last season, but the talented goalkeeper still remains behind the Spaniard in the pecking order.

With no Premier League appearance thus far this season, Henderson finds himself in a peculiar situation, where he faces the prospect of moving out on loan yet again to put himself in contention for a place in Gareth Southgate’s England squad for next summer’s Euros.

As a young player eager to progress his career, a loan move away from Old Trafford may be the best solution for him, especially with Sergio Romero still at United as an able back-up to De Gea.

According to a recent report from 90min.com, Celtic are at the top of the list of possible loan destinations, while Real Betis, Porto, Werder Bremen and Benfica could be other options for him. A potential return to Bramall Lane for another loan spell can’t be ruled out either, with United apparently ready to sanction a temporary move.

Celtic’s need for a goalkeeper

The Bhoys made several attempts to sign Fraser Forster permanently during the summer but the England goalkeeper decided to fight for his place at Southampton instead.

The Scottish champions eventually signed Vasilis Barkas from AEK Athens, but he has failed to hit the ground running at Parkhead. With Celtic shipping in 11 goals already in 12 matches in the Scottish Premier League, Neil Lennon has reinstated Scott Bain between the sticks in recent games.

Henderson – who made 97 saves last season – would be an upgrade over the existing options at Celtic, and his chances of playing regularly are high at Parkhead given the lack of quality Lennon has at his disposal in his position.

The curious case of Henderson

His long-term contract at United gives the Red Devils an upper hand in the transfer market if they do decide to sell him next summer. He has proven his ability in the Premier League but dislodging a player of De Gea’s talents and stature is difficult for any goalkeeper.

At the same time, a player of his ability wasting time on the bench is only jeopardising his future and dampening his chances of playing regularly for his country.

While goalkeepers can have a prolonged career (former United goalkeeper Edwin van der Sar retired at the age of 40), Henderson is at an age where continuous shifting between clubs on loan spells could have a detrimental effect on his promising career. He needs to settle down and play regularly, be it at United or elsewhere.

However, that’s a decision for the summer. For the time being, he must find a way to move away from Old Trafford, and a loan move to Celtic would be a smart choice.