Sportslens.com
Home Teams Chelsea Opinion: Mason Mount can be as good as his gaffer 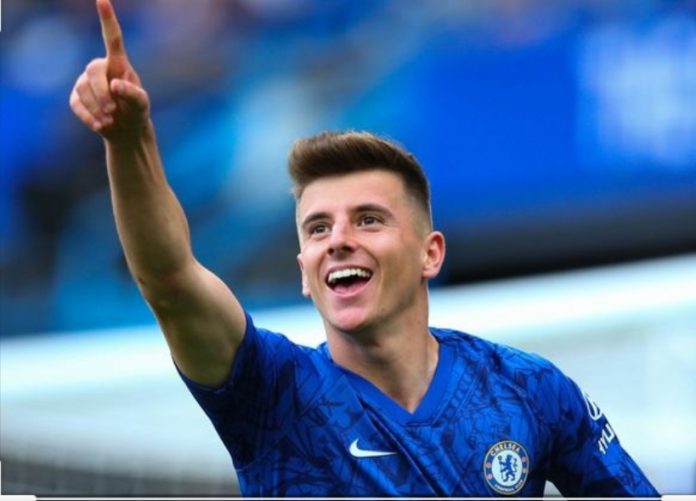 Mason Mount has the attributes to emulate his manager in many ways. The 20-year-old has shown great maturity in what is his second season under the tutorship of Frank Lampard.

Last season at Derby County the young loanee sparkled as The Rams made it to the Championship Play-off final. Despite losing to Aston Villa, many lessons were learned by the midfielder. Overall The Blues youth product scored 11 times in a County shirt, adding a further five assists.

So far this season, Mount has scored four goals in eight appearances for The Blues. He still has some way to go to catch up with Lampard, who is Chelsea’s all-time top goalscorer with 211 goals over a  13-year trophy laden career at Stamford Bridge.

Mount’s goals do bare a resemblance to those of the 41-year-old though. Lampard’s trademark ability to arrive in the box and finish with aplomb has been evident in Mount’s goals so far.

Speaking to Chelseafc.com Mount recently spoke of his delight of being back at Chelsea and how the season has gone so far. He said:

“You always have to have that confidence in yourself. I probably did not think it would go this well at the start, to have four goals, so I am delighted but I have to say thanks to my team-mates and we have been working so hard. You can see every game how much it means to us to want to win and to work hard for the manager and the fans, so it has been good”

Mount also had an impressive season on loan at Vitesse Arnhem, before his move to Pride Park. During the 2017/18 campaign, the youngster netted 14 times and also gained nine assists for the Eridiversie club. Those stats impressively earned him the player of the year award at The GelreDome.

Mount will be hoping to add to his two international caps on Friday, as The Three Lions take on the Czech Republic. Lampard was a big part of England’s so called ‘Golden generation’. As it is the future looks brighter now than it has for many years. Mount will look to impress England boss Gareth Southgate to become a regular part of the set-up. His form for Chelsea will go a long way to show just how influential the Portsmouth-born lad can be.

At 20-years of age, Mount has a long career ahead of him. The performances will get better, and the youngster will be a delight to watch for both Chelsea and England.