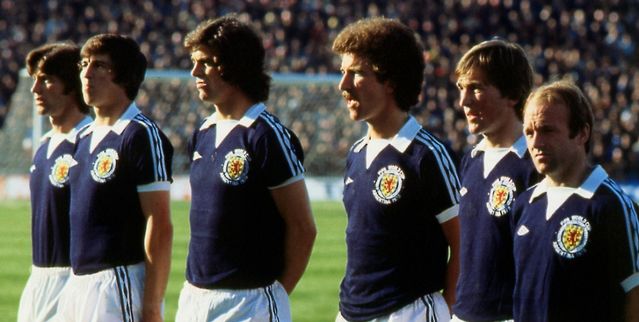 On this day in 1902, the Austrian and Hungarian national teams met in Vienna in what was the first international game of football not involving a British or an Irish team.

The two neighbouring countries battled it out at Wiener AC’s ground. Austria won 5-0, with all the goals coming from the Viennese club’s players. Josef Taurer put Austria ahead in the 5th minute before Johann Studnicka doubled the lead five minutes later. Gustav Huber added a third and Studnicka scored a brace to complete his hat-trick.

Despite the embarrassing loss, the Hungarians had the last laugh in the first competitive game between the two. Hungary thrashed Austria 3-0 in the final of the ‘Consolation tournament’ at the 1912 Olympics in Sweden. In fact, Hungary won 12 to Austria’s eight in the 24 times the two countries met before the outbreak of the First World War.

There is an interesting anecdote to add here. Alfréd Hajós Guttmann, a world class swimmer who won two gold medals at the 1896 Olympics in Athens, was part of the Hungarian side that lost 5-0 in Vienna. He would later manage the Hungarian national team.

The Scots were the only British side in the tournament after England failed to qualify. Ally MacLeod’s side took just one point from their opening two games in the group stage.

Only a win by a three-goal margin against a great Netherlands side would have taken them to the next round. A goal from Kenny Dalglish and a brace from Archie Gemmill secured a 3-2 win for the Scots but it was not enough. They were eliminated from the tournament on goal difference.