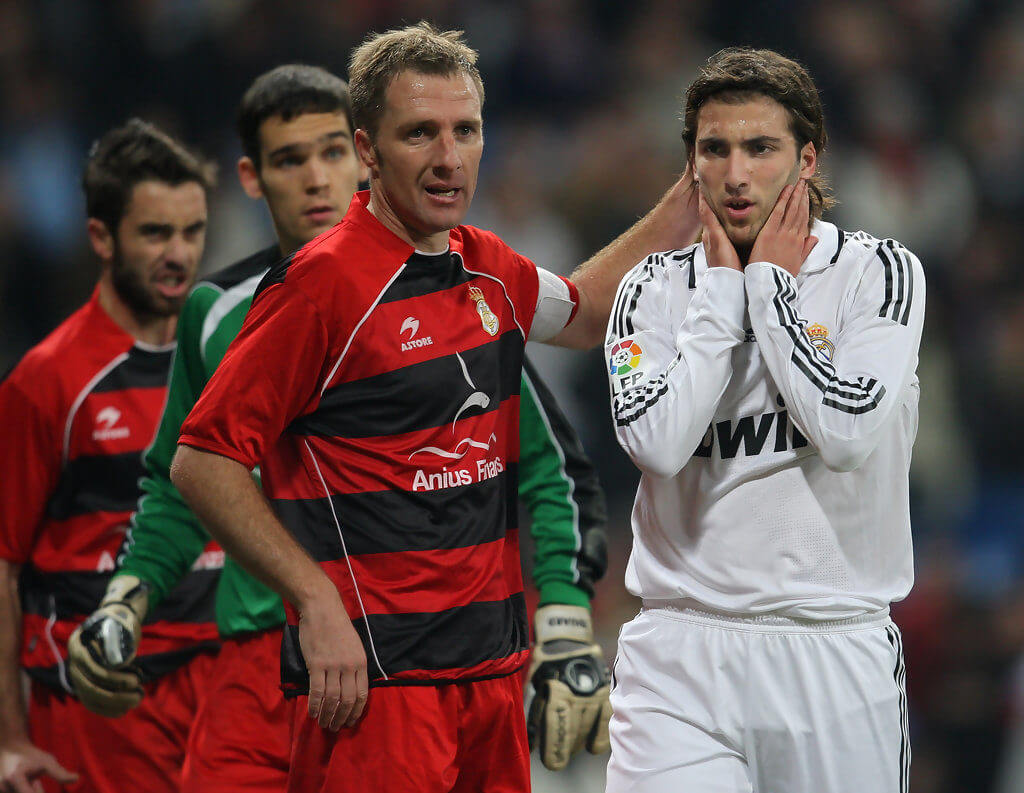 On this day in 2008, Spanish giants Real Madrid were stunned by third division outfit Real Union club de Irun in the round of 32 of the Copa del Rey.

Real Union were one of the pioneering founders of La Liga along with Real Madrid, Athletic Bilbao and Barcelona among others back in 1929. Although they have never won the Spanish top flight, they have four Copa del Rey titles to their name.

The first leg had already delivered the biggest shock of the competition after Union beat Madrid 3-2 at home. But Los Blancos were expected to easily overturn the deficit in the second leg to advance to the next round.

The two sides went into the half-time interval with the scores reading 2-2 at the Santiago Bernabeu stadium. Academy graduate Alberto Bueno put Real ahead in the 69th minute before club captain Raul added his third and Real’s fourth in the 85th minute. But tragedy struck five minutes later when Union midfielder Eneko Romo capitalised on a defensive error to make the score 4-3.

Los Blancos won the match 4-3 but crashed out of the tournament on away goals with the aggregate score reading 6-6.

England and Yugoslavia battle it out in Belgrade

On this day in 1987, England played Yugoslavia for the last time and whopped them 4-1 in Belgrade in a UEFA Euro 1988 qualifier.

Peter Beardsley, John Barnes, Bryan Robson and Tony Adams provided the goals that put the Three Lions 4-0 up inside just 25 minutes. Srecko Katanec added a late consolation for Yugoslavia but it was too little too late. England of course qualified for Euro 88 by topping their group, having played some sensational football along the way.

But England, in typical England-ish fashion, lost their opening three games in Germany and crashed out of the competition.