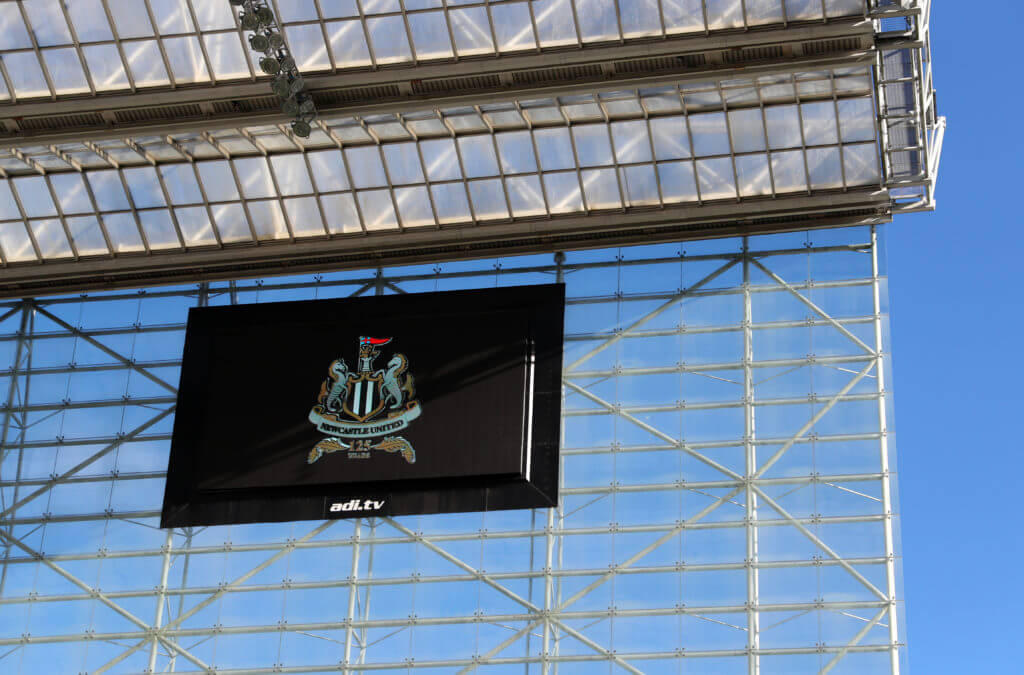 The Newcastle United takeover process is taking a long time to reach a conclusion and quite naturally the fans are getting nervous and anxious.

There are objections of human rights violations and piracy against the Saudi consortium. Last week, MP Giles Watling and MP Karl McCartney have called for a thorough review over concerns of piracy in Saudi Arabia.

However, according to UK culture secretary Oliver Dowden, the government will not interfere in the process.

The Chronicle reports that the would-be owners have been told of no hold-ups as far as their proposal to Mike Ashley is concerned.

The news will come as a massive boost for the Newcastle fans, as many feel that if the country’s own government finds nothing suspicious to intervene on, why would the Premier League prevent them especially when the owner’s and director’s test process is close to the end?