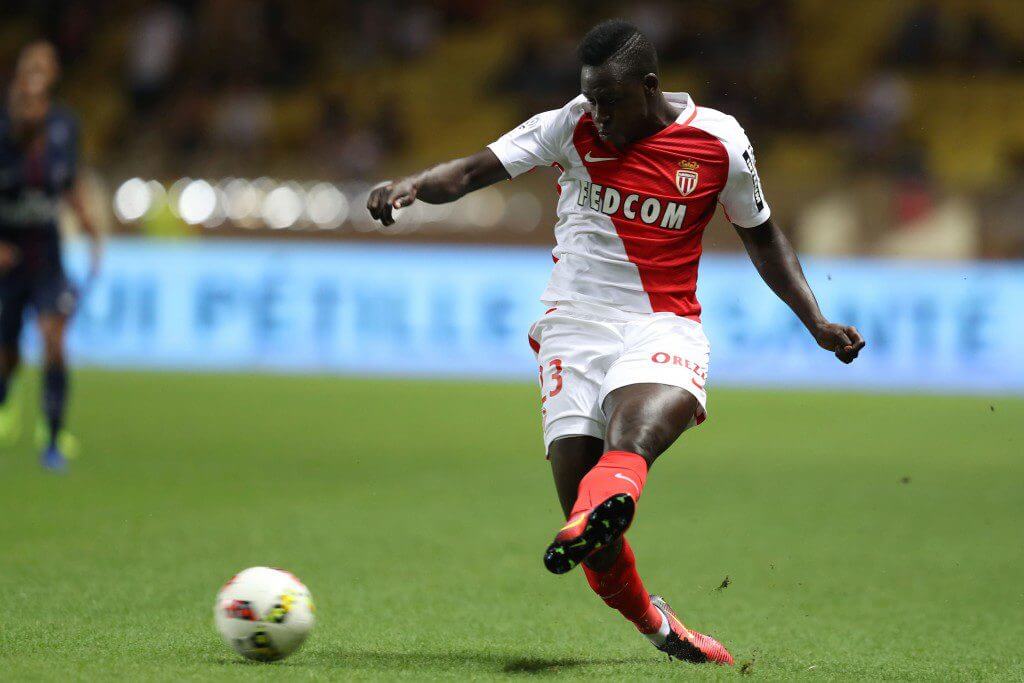 Manchester City have announced the signing of French full back Benjamin Mendy from Monaco, taking the club’s spending on full backs this summer up to £133 million.

The 23-year-old has penned down a five-year contract to join the Citizens, who will reportedly pay £52 million for the defender’s services.

Upon his arrival at the Etihad stadium, the France International said: “I am very proud. This is what I wanted from the very beginning. As soon as the championship was over, I talked to my family and it was all clear in my head: I wanted to join Manchester City.

“I think I am the right person for the group. I am easily adaptable. There are some players with whom I exchanged a few emails, I knew them from some years ago.

“Regarding football, I can bring a lot of creativity in the game, I can offer different solutions, I like to take to play as full-back and provide assists for the strikers.”

Mendy was an integral part of Monaco’s title winning side that also reached the semi-finals of Champions League last season before getting knocked out by Juventus.

City’s Director of Football, Txiki Begiristain, said: “Benjamin has all the qualities we are looking for in a full-back. For such a young player, he has a wealth of top-level experience.
“He is undoubtedly one of the world’s best full-backs, our number one target in this position. We are all delighted to have him here at Manchester City. I’m sure he will prove a fantastic addition to the squad.”
Mendy will reunite with his former Monaco teammate Bernando Silva, who became Manchester City’s first summer signing last month.