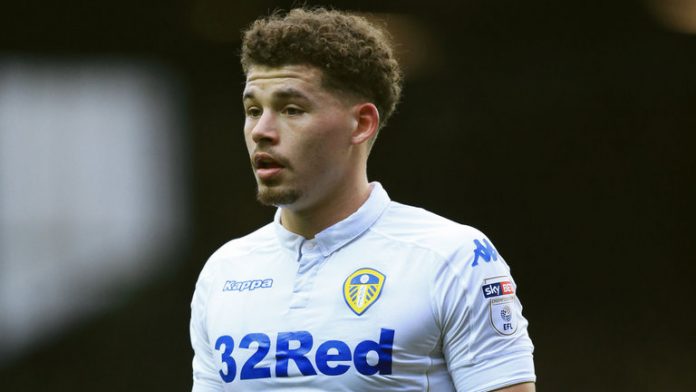 Wolverhampton Wanderers are down to 2/1 for the Championship title after winning 2-1 against Barnsley on Saturday.

Alfred N’Diaye’s late goal secured the victory for Wolves who remain level on points with Leeds United and Cardiff City at the top of the table.

Kalvin Phillips was on target in Leeds’ 3-2 victory over Ipswich Town, while Cardiff won 2-1 at Sunderland.

The Whites are now 6/1 to win the title and former Leeds striker Noel Whelan told the BBC that their strength of character would serve them well this season.

“That two-goal cushion could have seen the game a little bit easier off the line,” he said.

“At the end of the day there was some really good football played by Leeds United. They showed the character once again to come through and see the game out, and it’s three more points in the bag.”

While Wolves did well to see off Barnsley’s stern resistance, Leeds’ were very impressive against Ipswich.

Thomas Christiansen’s side travel to Cardiff and Sheffield Wednesday in their next two games and if they can safely negotiate those fixtures their title odds are sure to shorten.

Wolves’ next two fixtures are at Sheffield United and Burton Albion, while Cardiff host Derby County after their clash with Leeds.