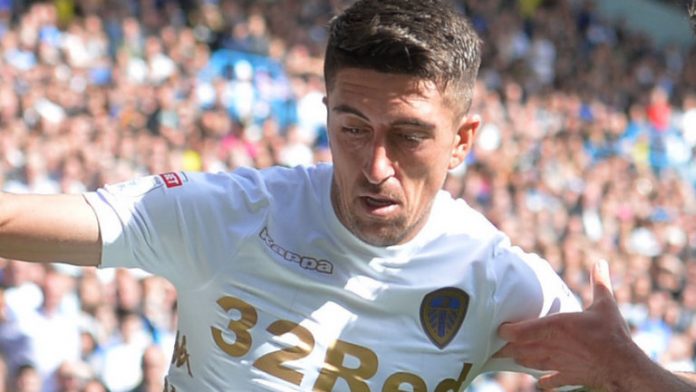 Leeds United bid to continue their excellent start to the Championship season when they host Birmingham City on Tuesday.

The Whites are currently second in the table, two points behind leaders Cardiff City after recording four wins and two draws from their six games.

The home side can be backed at 8/11 to see off a Birmingham side who have picked up just four points from their six outings.

“Leeds are starting to look a real team under Thomas Christiansen and absolutely hammered Burton on Saturday,” he said

“Birmingham have signed a lot of players and, while I think the results will start to come, the trip to Elland Road will be too soon for Harry Redknapp’s men.

The visitors claimed victory in the corresponding fixture last season with a 2-1 success and can be backed at 16/1 for a repeat performance tonight.

However, Christiansen’s team look a force to be reckoned with this season and are already as low as 13/2 to win the Championship title.

Those odds are likely to fall further if Leeds can do the business against Birmingham on Tuesday.