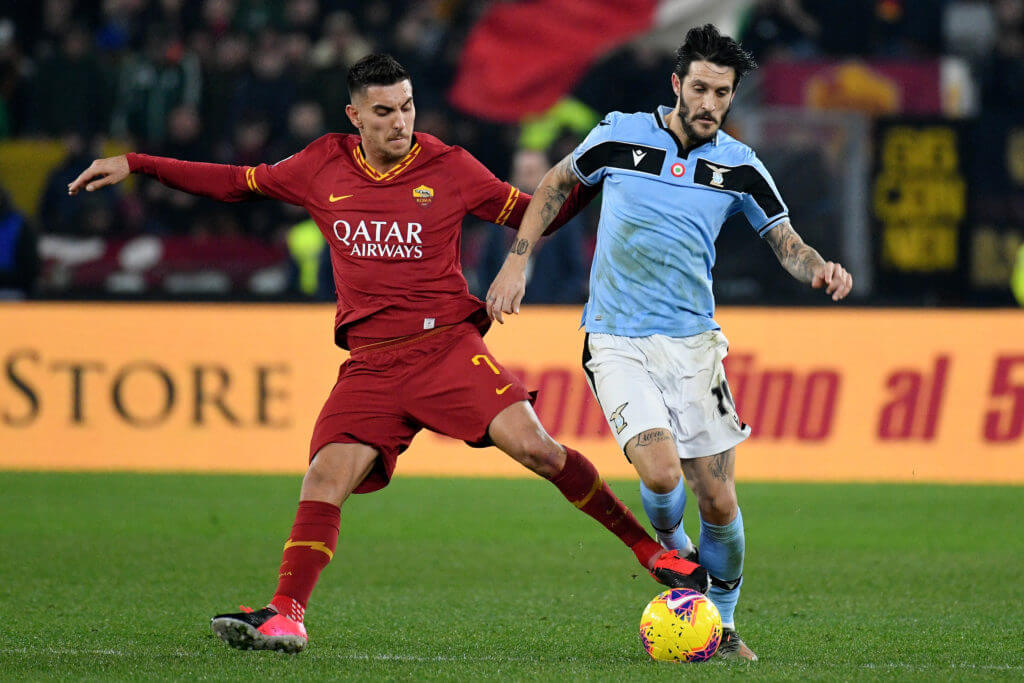 Carlo Ancelotti, upon arriving at the club, had shared his vision that he wants to bring European football at Goodison Park. Apart from signing a quality centre-back, Everton also need to bolster their midfield region.

However, the global economy has changed due to the Covid-19 pandemic and clubs will struggle to spend big. In most cases, they will either look at free transfers, swap deals, or transfers that will be required to be paid in instalments.

The French giants have been in regular contact with the 23-year-old midfielder’s agent.

Pellegrini, who joined Roma in 2017, has established himself as one of the key players for the club. He is a highly-rated midfielder and has a release clause of (€30m) £27million.

According to reliable journalist and transfer expert, Nicolo Schira, Everton are ready to pay his release clause of €30m in two instalments of €15m each.

#PSG and #Everton are interested in #Roma midfielder Lorenzo #Pellegrini. The two clubs are ready to pay his release clause (€30M payable in two installments of 15). #transfers #EFC

While a move to PSG could attract him as they can offer Champions League football, Pellegrini could be tempted to move to Everton as well to play under a world-class manager like Ancelotti.