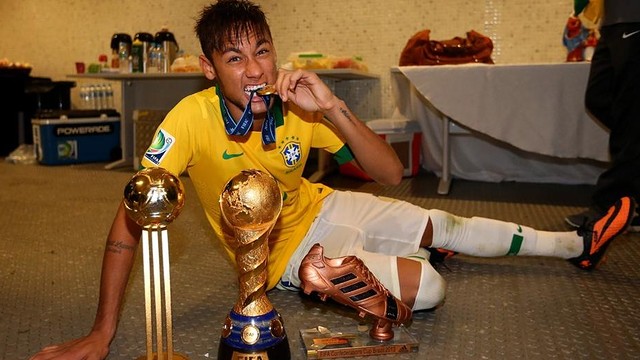 Neymar is now 25 years old and is reaching his prime. If he wants to be the best, joining PSG is the ONLY option.

Neymar has already achieved a lot for a player of his age. He has won many major trophies at club level as well as captaining and scoring over 50 goals for Brazil. But he now has 5 years to establish himself as one of the best ever players.

So if Neymar really wants to become a legend of the game he must ask himself one question.

Does he want to look back on his career in 20 or 30 years time and be remembered as a great player in Lionel Messi’s Barcelona era or an iconic player that won Ballon d’Or‘s like fellow Brazilian legends – Ronaldo and Ronaldinho – and led PSG to Champions League glory for the first time? 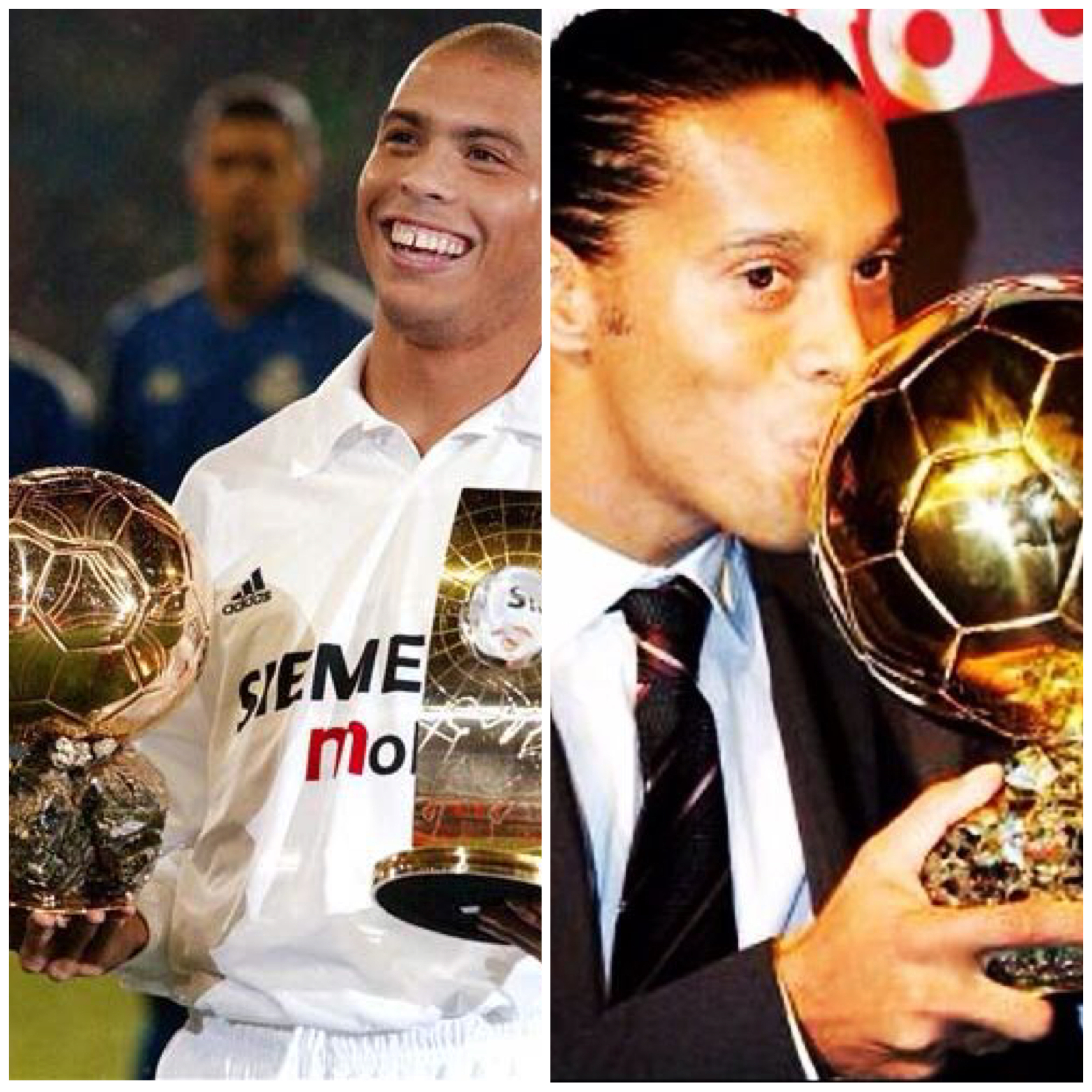 Ronaldo and Ronadinho with the Ballon d’Or’s they won in 2002 and 2005 respectively.

I know which one I’d rather be and I am sure Neymar is no different. Who wouldn’t want to create history?

So surely Neymar must know by now he must escape from Messi’s shadow if he’s to achieve any of this. He simply can’t do it at Barcelona as long as Messi is there. You can’t win the Ballon d’Or when you’re not even the best player at your own club.

That’s why Neymar must move to PSG. They can give him the platform to reach the heights of the Ronaldo’s, Messi’s and Ronaldinho’s of this world.

He will be their best player.

He will be their leader.

When things are tough – he will be expected to step up.

When they need inspirational moments on the pitch – he will be expected to produce them.

Plus they will provide him with a great supporting cast including Thiago Silva, Dani Alves, Marco Verratti and Angel Di Maria to name just a few.

What more could a player like Neymar want if he is to show he is the world’s best player.

And for all those who say PSG is not good enough for Neymar or say Neymar will never win the Ballon d’Or at PSG, that’s absolute rubbish.

Remember this is a PSG side that demolished a Barcelona team including Neymar himself, Messi, Luis Suarez, Andres Iniesta, Gerard Pique and Sergio Busquets, 4-0 last season, in one of best performances in Champions league history. But for Neymar’s own magical intervention – the greatest performance of his career to date – PSG wouldn’t have capitulated in an embarrassing 6-1 defeat on a memorable night at the Nou Camp.

So if PSG can beat that Barcelona side 4-0 without Neymar, they can definitely win the Champions League with him in their side.

And as everyone knows if you’re the best player in the team who win the Champions League, the Ballon d’Or will be yours.