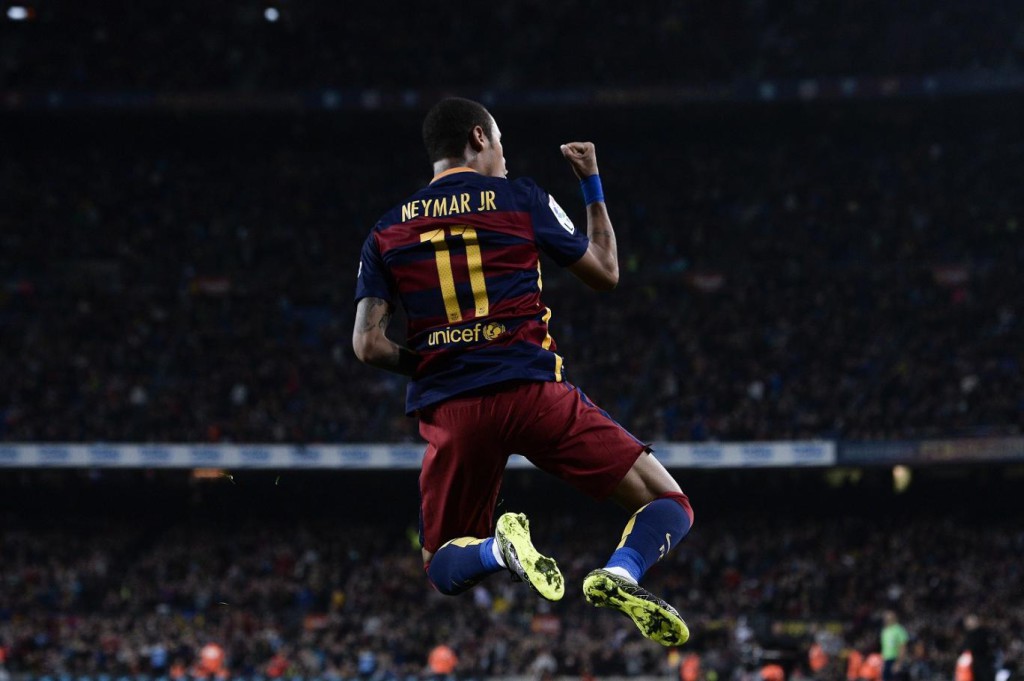 Former Barcelona President Joan Laporta has stated that Barcelona will never sanction a transfer for Lionel Messi but the Catalan giants could cash in on Neymar in future.

The former club chief admitted that the financial situation of Barcelona at the moment is not very good due to the mismanagement of the current leadership and it could lead to asset stripping in future.

Neymar had an offer from Manchester United in the summer and it was confirmed by the player himself. However Barcelona were unwilling to let him go back then.

Laporta has claimed that Barcelona might need to sell some of their assets in order to balance the books and selling a great player would make sense.

The former President admitted to rejecting several offers for Lionel Messi and stated that the Argentine player is an integral part of Barcelona.

‘Messi will never leave Barca. It is part of our emblem and our heart,’ Laporta said.

‘I received many proposals when I was president. Notably Inter, who wanted to pay his release clause but I always refused.’

‘For Neymar, it’s different. The economic situation of the club is not good, but the current president, to balance the books must sell players or assets. And the best solution is to sell a great player.

‘There is talk of a proposal for Man United. But all that, it is because of the mismanagement of the current leadership.’

This is certainly very exciting information for Manchester United as well as Premier League fans who would relish the chance to see Neymar light up the English Premier League.

The Brazilian has been a key figure for Luis Enrique this season. With Lionel Messi out injured, Neymar has taken on the responsibility of being the main man and has delivered for the Spanish champions.