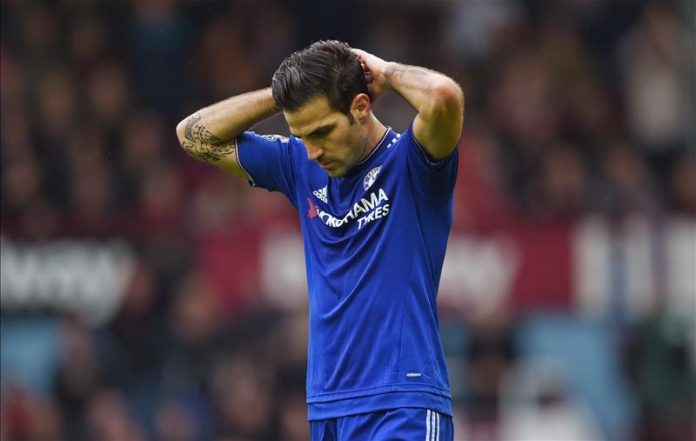 Real Madrid manager Zinedine Zidane has commented on a possible move for Chelsea’s Cesc Fabregas. The Frenchman refused to refute the rumours, but admitted that prising the midfielder away from Stamford Bridge may not be a viable option, with the plethora of players already at his disposal in that position.

Fabregas was an unused substitute in Chelsea’s Premier League opener against West Ham United, raising questions over his future and fuelling talks of a possible discord between the player and new manager Antonio Conte. It was reported yesterday that Real Madrid were lining up a bid for the Spaniard. 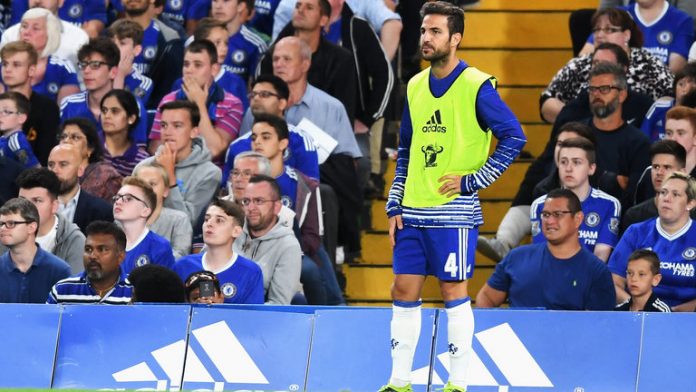 Zidane was asked about this issue yesterday after Madrid’s friendly win over Reims in the Santiago Bernabeu trophy, and said, as quoted here by ESPN, “If you want to put another central midfielder into the mix then it becomes complicated.

“Cesc is a great player but it is not very straightforward. I am going to end up with a squad where three or four players do not get selected. To therefore put another player in there makes it difficult.”

Fabregas was a youth product at Madrid’s fiercest La Liga rivals, Barcelona, before truly proving his worth with Arsenal in the Premier League. He moved back to the Catalan giants in 2011 before returning to England three years later with Chelsea. In his first season in West London, he won the first ever Premier League title of his career under Jose Mourinho. Last year though, he was one of the players to come under severe criticism as the Blues completely messed up their title defence to finish in 10th position.

Despite dropping him for the opener, Conte was insistent that the 29 year-old is a part of his plans. He said after the victory against West Ham – “Cesc is Chelsea’s player, and I’m happy about him, with his attitude and behaviour.

The Blues next travel to Watford this Saturday, and Fabregas will expect to play a role in that one. If he is yet again given the cold shoulder, questions will really start to be asked.