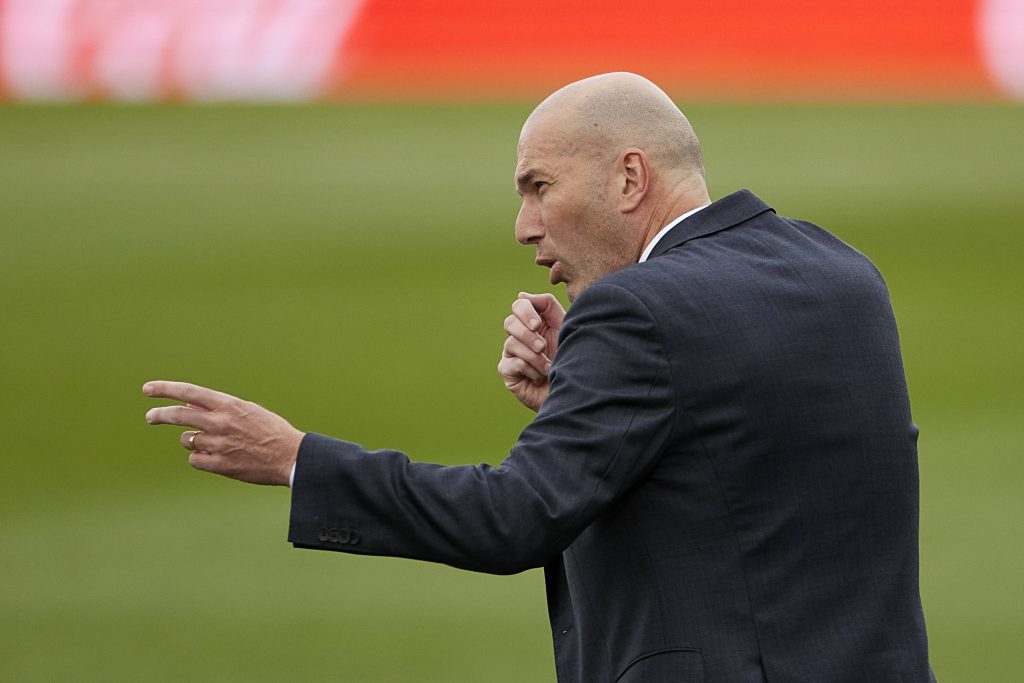 Zinedine Zidane will not rush back into management and is interested in managing the French team once the job becomes available, according to Libertad Digital.

The Frenchman’s second spell in charge of Real Madrid ended at the end of last season and he has since been replaced by Carlo Ancelotti.

In his first stint as Madrid manager, Zidane guided the team to three Champions League titles and one La Liga crown.

His second stint was not as successful as he just won one La Liga crown in the 2019/20 season and ended the last campaign empty-handed.

None of the European heavyweight clubs are currently looking to hire a manager, and Zidane will wait until the French national team job becomes available.

Zidane’s 1998 World Cup-winning teammate Didier Deschamps has been in charge of Les Bleus since 2012.

Under his stewardship, France reached the final of the 2016 European Championships before winning the World Cup two years later.

Les Bleus are one of the favourites to win the upcoming European Championships. If they achieve the feat, Deschamps would have lifted the World Cup and Euros with his home country as both a player and manager.

Deschamps is expected to lead France into the 2022 World Cup but could step down afterwards, paving the way for Zidane to take over.

Read: Everton will wait to appoint a manager before deciding on Moise Kean.