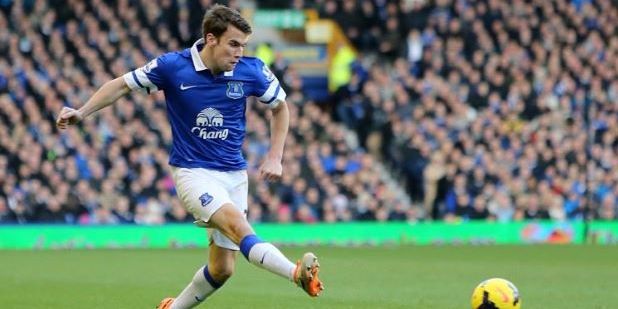 Manchester United have been linked with a move with Everton defender Seamus Coleman.  Recently, The Guardian published an article, where they claimed United are targeting the highly rated Everton right back, as Louis van Gaal wants to bolster his defensive unit in January.

Coleman, joined Everton in 2009 from Sligo Rovers has made over 130 league appearances for the Toffess and worth at least £20m.

An image of him wearing a United kit as a youngster has been doing the rounds on social media. Coleman would be a terrific signing for the Red Devils. He is quick, good at delivery and has an exceptional positional awareness. Check the picture below 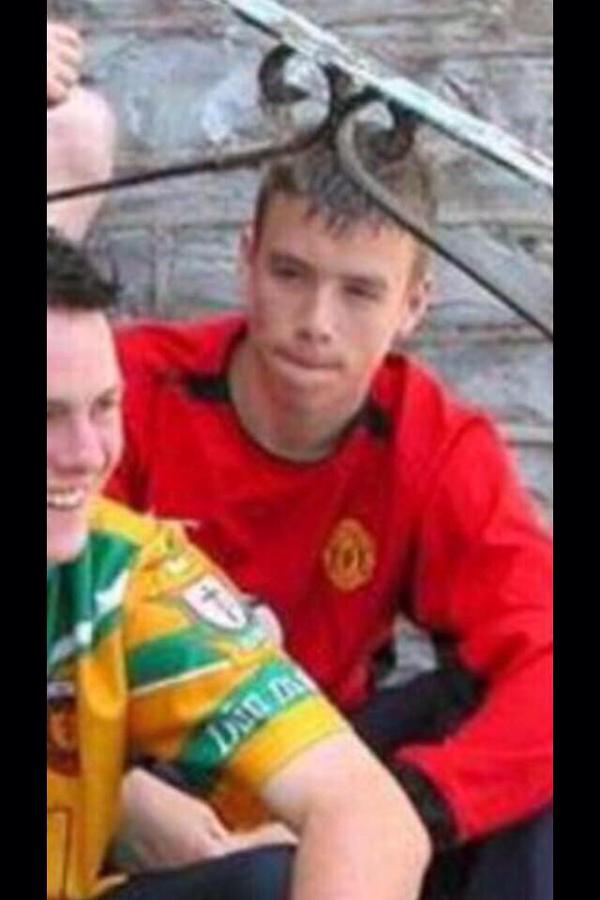