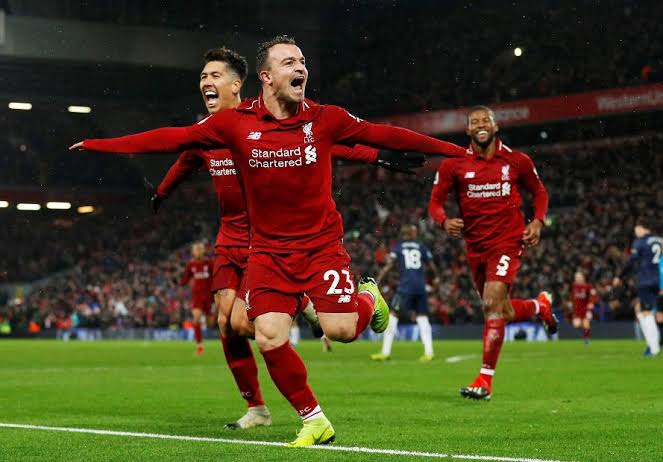 Jurgen Klopp has confirmed his Liverpool Champions League squad for the 2020/21 season but while there aren’t any major much surprises, one name has been left out.

Welsh forward Harry Wilson, who could have been listed as a homegrown player in the 25-man squad, has been left out, giving the Liverpool manager 24 names on his A list.

According to UEFA, the ‘A list’ is limited to 25 players with eight of those required to be ‘homegrown and four of those having been trained at the club for at least three years between the ages of 15 and 21.

The Reds have a deadline of 11pm on Monday to submit their finalised squad, with Klopp’s selection already settled after a well-managed transfer window.

It is therefore assumed, according to Sky Sports, that the 23-year-old forward may be heading out on loan before the domestic transfer deadline passes, although Liverpool only wanted Wilson to leave on a permanent deal this summer.

Despite featuring just once for the Reds so far this season, in the Carabao Cup win against Lincoln City where he also scored the opening goal, Shaqiri has made the 24-man list.

Liverpool youngsters Curtis Jones, Neco Williams and Rhys Williams are among those likely to benefit from the ‘B list’, while Billy Koumetio’s absence means he will be ineligible.

The 2019 winners of the competition will kick off their 2020/21 Champions League campaign away to Dutch champions Ajax on October 22 with Midtjylland and Atalanta in the same group with the Reds.