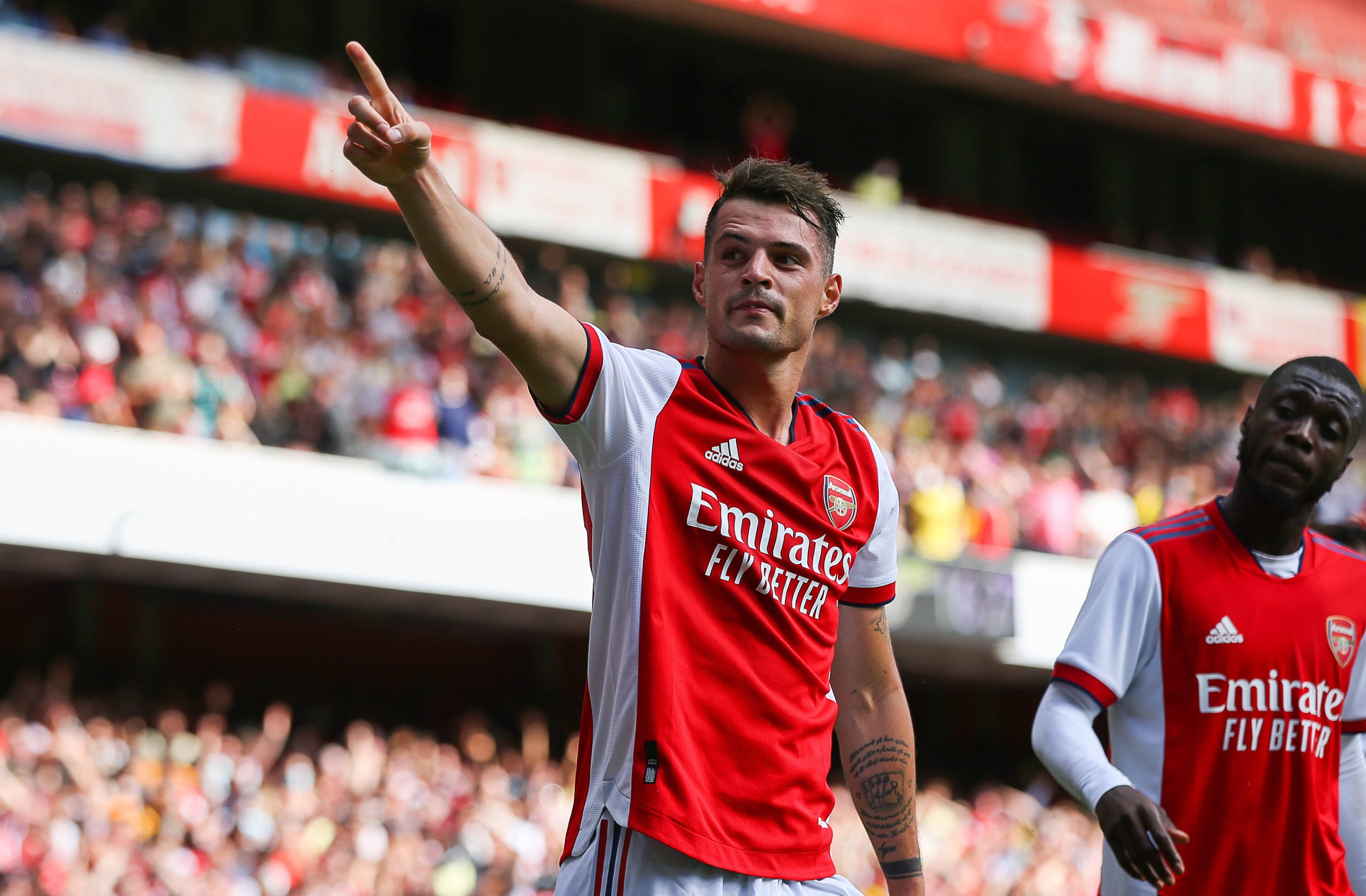 After weeks of rumours linking Granit Xhaka with Roma, he is staying at Arsenal.

“Granit is going to stay with us,” he said (via the Evening Standard’s Simon Collings).

“He is a player that we rate and value so much. He is a key member of our squad.

“He has trained two days, and he wanted to play today.

“I think it is a very clear commitment from his side that he wants to be here.”

It is fair to say that Xhaka has divided opinion during his time at Arsenal.

His shirt throwing antics after being substituted against Crystal Palace in 2019 were a particular low point.

However, the Switzerland international has put that behind him to become one of Arsenal’s most consistent players.

Xhaka highlighted his quality at this summer’s European Championships, playing a key role as the Swiss reached the quarter-finals.

The midfielder appears to have matured over the past couple of years, and retaining his services makes perfect sense for Arsenal.

Keeping Xhaka will allow Arteta to be patient with new signing Albert Sambi Lokonga and potentially save him a few million during the summer transfer window.