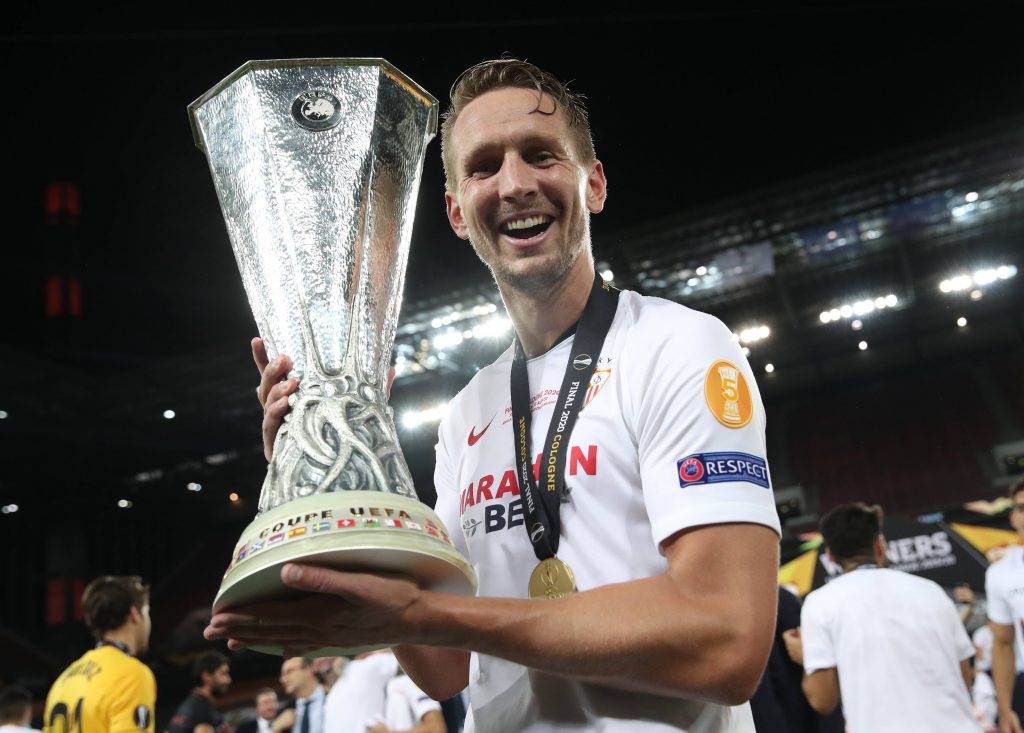 Barcelona are prepared to offload Luuk De Jong in the January transfer window, according to reports.

The Catalans recently sacked Ronald Koeman and now they are set to appoint Xavi Hernandez as their new manager.

It is said that they parted with €5 million to secure the services of the 41-year-old from Qatari side Al Sadd.

And now Xavi is ready to make some big changes at Camp Nou.

According to a report from SPORT, he wants to get rid of Luuk De Jong who joined Barca on deadline day on a loan deal from Sevilla.

Former boss Koeman looked fond of the Netherlands international and believed he would be very useful for the La Liga side.

However, he has failed to make a big impact at Camp Nou so far. He has played nine matches across all competitions this season so far, earning only a goal to his name (stats from Transfermarkt).

The 31-year-old was an unused substitute in the previous two matches of Barcelona against Alaves and Dynamo Kyiv.

However, considering the injuries to their other forwards, letting Luuk De Jong leave doesn’t look like a good decision.

Sergio Aguero has been ruled out for three months due to chest pains while Ousmane Dembele is also not available due to a hamstring problem.

Meanwhile, Martin Braithwaite is also out until 2022 due to a knee injury.