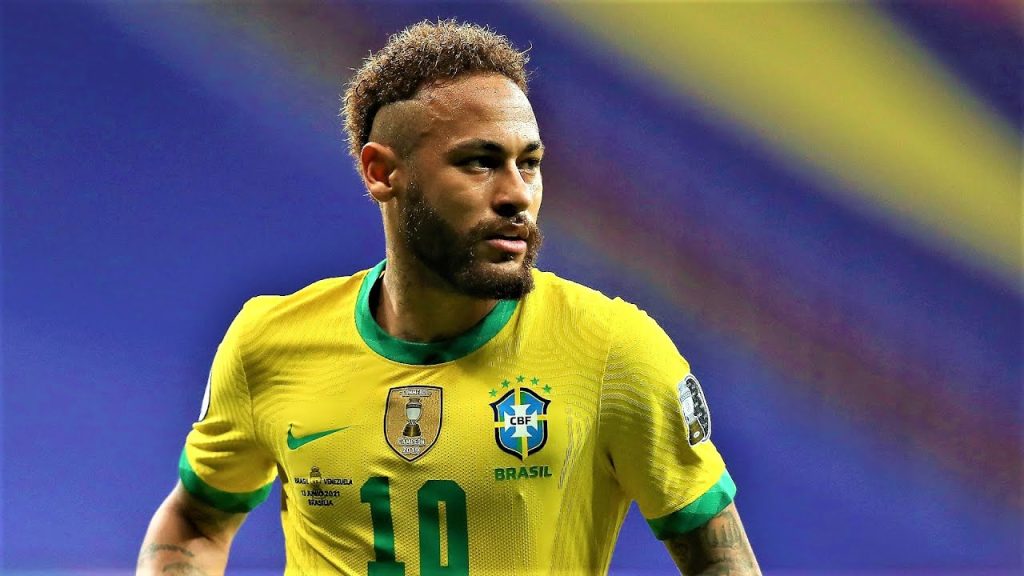 The World Cup is almost here and we have rounded up all the pre-tournament odds, with Brazil, Argentina and France headlining the favorites to win in Qatar.

This time around the Selecao are the favorites to lift a fifth World Cup under the leadership of Neymar, with an impressive supporting cast featuring Vinicius Jr, Casemiro, Fabinho, Thiago Silva, Marquinhos and Alisson.

Brazil are the favorites heading into the tournament which begins in just over a week’s time on Sunday, November 25 as Qatar and Ecuador kick us off in Group A.

Lionel Messi will begin what appears to be one last attempt at winning a World Cup with Argentina, who come in as second favorites. Manchester United’s Lisandro Martinez is expected to have a significant impact on the side who won Copa America last year, dismissing Brazil in the final.

World Cup 2018 winners France will be without Paul Pogba for the tournament by way of injury, but will certainly enter as one of the strongest bids to win a second consecutive title. Kylian Mbappe and Karim Benzema will join forces to create a deadly threat to goal and a supporting cast of Christopher Nkunku, Real Madrid duo Eduardo Camavinga and Aurelien Tchouameni as well as Raphael Varane and Jules Kounde at the back, the French are stacked.

England fans have finally found out Gareth Southgate’s 26-man squad for Qatar which includes the likes of Kyle Walker, Kalvin Phillips, Marcus Rashford, Callum Wilson and James Maddison. Following a heartbreaking semi-final defeat in the 2018 World Cup to Croatia and further calamity in the Euro 2020 final versus Italy last year, this is Southgate’s final roll of the dice.

2014 winners Germany will be without RB Leipzig striker Timo Werner for the competition, but still benefit from a deep squad with plenty of talent. Kai Havertz, Leroy Sane, Thomas Muller, Jamal Musiala and Serge Gnabry offer Deutschland plenty of options going forward. Antonio Rudiger and Sebastian Sule is the likely centre-back pairing for manager Hans-Dieter Flick at his first World Cup in charge (assistant from 2006-14).

At +10000, Vegas is far from predicting the USA’s World Cup campaign to be a success. The Americans have a young, exciting squad with the likes of Chelsea forward Christian Pulisic, Borussia Dortmund’s Gio Reyna and Juventus midfielder Weston McKennie. Progression from the group stages should be the aim for America, whose squad is largely unproven. Alongside England, Wales and Iran in Group B, making the knockout stage would be a great achievement.

See below the eight World Cup groups that are each made up of four sides and contain all the 32 teams playing in the tournament. The winners and runner-ups from each group (16 teams) will go progress to the knockout stages.