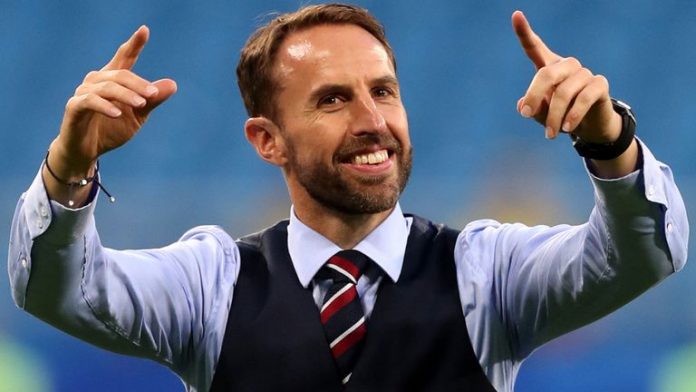 It is still extremely tight at the top of the Sportslens Predictor competition, with just a handful of points separating the leading contenders.

The first semi-final takes place on Tuesday, with Belgium taking on France, while England will Croatia the following day.

There is still time to claim top spot in the competition, so read on as we look at the last four ties:

This tie could go either way, but we have a sneaking suspicion that Belgium’s ‘golden generation’ are ready to follow up their stunning victory over Brazil by beating France.

Roberto Martinez’s side were superb against the five-time winners and they could edge what promises to be a thrilling encounter.

Both teams are strong throughout, but Belgium are fancied to book their place in the final in Moscow on July 15.

England produced their best performance of the tournament against Sweden in the previous round and they have enough about them to see off a talented Croatia team.

Croatia head into the game have been taken to penalties in their last two matches and they looked out on their feet at the end of their shoot-out victory over Russia in the quarter-finals.

The Three Lions have won four and drawn one of their previous seven meetings with Croatia and can reach the final for the first time since 1966.

Enjoy the semi-finals of the World Cup and get those predictions in!