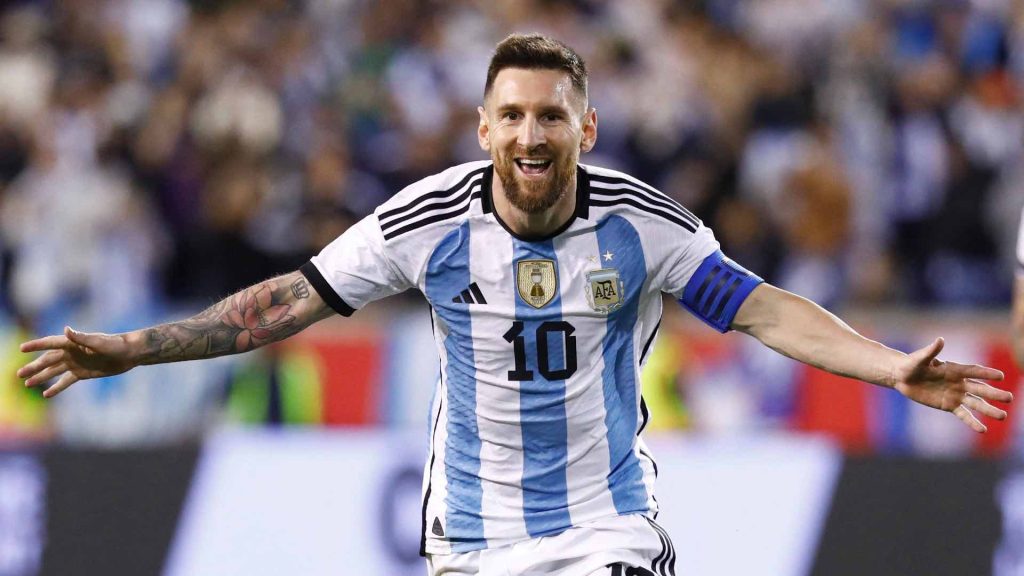 The 2022 FIFA World Cup begins this weekend and here are our picks and predictions for the competition with Lionel Messi’s Argentina tipped for glory on the global stage.

We are just six days away from kick-off in Qatar with the host nation and Ecuador going head-to-head to get us started at the Al Bayt Stadium at 11am EST.

Brazil are the favorites heading into the tournament which begins in just over a week’s time on Sunday, November 20 as Qatar and Ecuador kick us off in Group A.

Lionel Messi will begin what appears to be one last attempt at winning a World Cup with Argentina, who come in as second favorites.

Manchester United’s Lisandro Martinez is expected to have a significant impact on the side who won Copa America last year, dismissing Brazil in the final.

World Cup 2018 winners France will be without Paul Pogba for the tournament by way of injury, but will certainly enter as one of the strongest bids to win a second consecutive title.

Kylian Mbappe and Karim Benzema will join forces to create a deadly threat to goal and a supporting cast of Christopher Nkunku, Real Madrid duo Eduardo Camavinga and Aurelien Tchouameni as well as Raphael Varane and Jules Kounde at the back, the French are stacked.

Following a heartbreaking semi-final defeat in the 2018 World Cup to Croatia and further calamity in the Euro 2020 final versus Italy last year, this is Southgate’s final roll of the dice.

Antonio Rudiger and Sebastian Sule is the likely centre-back pairing for manager Hans-Dieter Flick at his first World Cup in charge (assistant from 2006-14).

At +10000, Vegas is far from predicting the USA’s World Cup campaign to be a success. The Americans have a young, exciting squad with the likes of Chelsea forward Christian Pulisic, Borussia Dortmund’s Gio Reyna and Juventus midfielder Weston McKennie.

Argentina and Lionel Messi Tipped for Glory in Qatar

In what is likely to be Lionel Messi’s last hurrah to win a World Cup, we’re tipping Argentina at +600 to become the first South American side to win the competition since Brazil in 2002.

If Portugal and Argentina both top their respective groups, their remaining tournament route would mean they could meet each other in the final, potentially marking the last Cristiano Ronaldo vs Messi showdown in history.

Messi will play in his fifth World Cup in Qatar and has enjoyed an explosive season so far at PSG, netting 12 goals and adding 14 assists in just 19 appearances across all competitions.

Looking forward to more of this at #Qatar2022 🍿pic.twitter.com/N61nV0H0fq