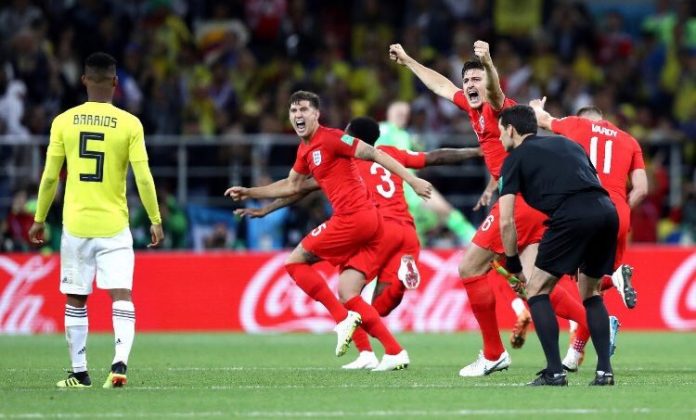 The 2018 World Cup continues to enthrall fans across the globe, with virtually every game at this summer’s tournament providing moments of high drama

With the tournament down to the quarter-final stage, there are still plenty of Premier League players in with a chance of lifting the trophy.

Check out who we think could win the World Cup in Russia.

Brazil breezed through the group stage, before easing past Mexico in the last 16. Their contingent of Premier League players have enjoyed mixed fortunes so far, with Chelsea’s Willian their most impressive performer.

Victory for the Samba Kings would set up a semi-final tie against either France or Uruguay, but they are unlikely to find things easy from this point.

Belgium got out of jail in their last 16 tie against Japan, recovering from two goals down to win 3-2. The much-maligned Marouane Fellaini bagged Belgium’s equaliser, highlighting why Manchester United boss Jose Mourinho was so keen to retain his services.

His United teammate Romelu Lukaku played a key part in the winning goal, but Belgium will need to see more from the likes of Manchester City star Kevin De Bruyne and Chelsea’s Eden Hazard if they are to progress beyond the quarter-finals.

France were unimpressive during the group stage, but their performance against Argentina in the first knockout round marked them down as potential winners of the tournament.

Uruguay will be tough to beat in the last eight, but it would be no surprise to see Didier Deschamps’ side make it to the World Cup final.

Football’s coming home? Maybe, although England put their fans through the wringer in the first knockout round, eventually defeating Colombia after a nerve-shredding penalty shoot-out.

Tottenham Hotspur striker Harry Kane is leading the race to win the Golden Boot with six goals, while teammates Kieran Trippier, Dele Alli and Eric Dier played their part in taking England through to a quarter-final meeting with Sweden.

A last-four clash with either Croatia or Russia awaits the winners of that tie and the Three Lions will probably never have a better chance of reaching the World Cup final.

England versus France on July 15 has a nice ring to it and would crown what has been a memorable tournament so far.