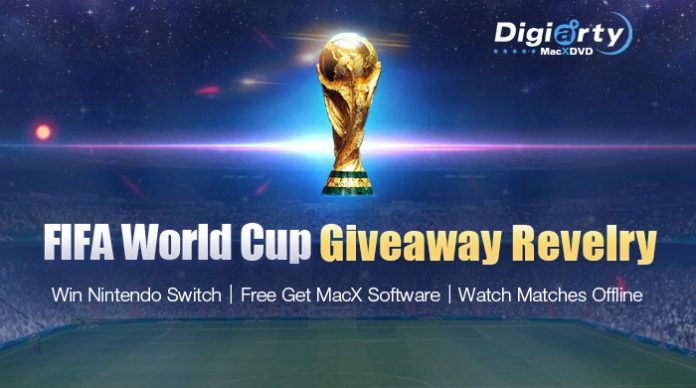 The World Cup provides many memorable moments and fans across the globe are constantly looking for ways to record their favourites for posterity.

Deciding who will win this summer’s World Cup in Russia isn’t easy, but check out who we think will reach the later stages of the tournament.

Brazil were unfortunate not to beat Switzerland in their opening game, having been left angered by Steven Zuber’s equalising goal in Rostov-On-Don.

Defender Miranda was pushed by Zuber before nodding home and Brazil also could have had a second-half penalty for a challenge on Gabriel Jesus by Manuel Akanji.

However, the Video Assistant Referee (VAR) technology was not used in either instance leaving Brazil’s players and coaching staff bemused.

A 2-0 victory over Costa Rica means the Samba Kings just need to avoid defeat against Serbia to reach the last 16 and they are strongly fancied to progress to at least the semi-finals in Russia.

Spain were then wasteful in their second match against Iran, with Diego Costa’s lucky second-half goal all they had to show for 78% possession during the 90 minutes.

However, Spain have shown enough attacking endeavour during those two matches to show that they will be a force to be reckoned with at the World Cup.

A 1-0 defeat against Mexico was a massive shock for Germany and they were fortunate to beat Sweden in their second match.

The Germans should defeat South Korea to qualify for the knockout stage, but they will have to raise their game if they make it through.

Spain lost their first match at the 2010 World Cup in South Africa, but they still went on to win lift the trophy and it would be a brave move to back against Germany doing the same.

France have been functional rather than spectacular against Australia and Peru, although that will probably be pleasing to manager Didier Deschamps.

Les Bleus have imploded at previous major tournaments, but there is a steely determination about their play in Russia that suggests they can have a major say in who wins the World Cup.

France are already through to the last 16 and they can be expected to create some superb memories for their fans as the tournament progresses.