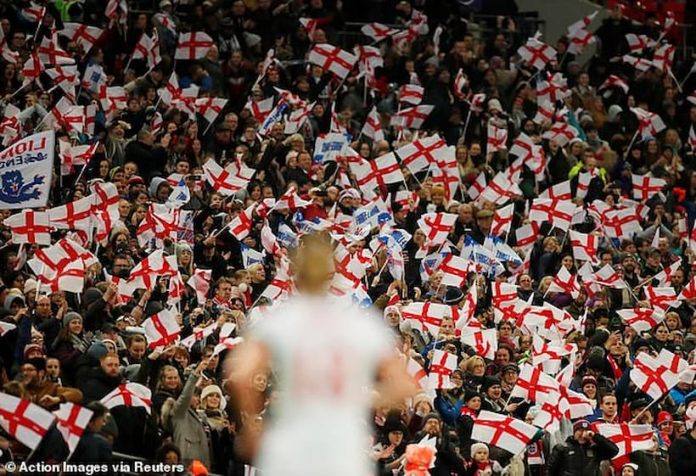 Spain? England? Sweden? Whoever you believe will win the Women’s Euro 2022, keep track of the latest odds and get the lowdown on the movers and shakers here.

The Lionesses are currently the 9/2 second favourites with bet365 to lift the trophy at Wembley on July 31, behind only Spain (7/2), with the betting heavily weighted towards six teams at the top of the market – all 7/1 or shorter.

England boast a wealth of experience, youth and a clinical edge that has seen them score 12 goals in the three warm up games for the home tournament, conceding just once in that time. The hosts certainly know their way to a semi-final regular having reached the last four in their last three tournaments, taking home a historic bronze at the 2015 World Cup, although the team haven’t be able to repeat the feat or go further since.

I can’t see France winning the trophy as Champions League final player-of-the-match and Lyon goalscorer Amandine Henry has been exiled from the squad after she fell out with coach Corinne Diacre after the 2019 World Cup and has never reconciled. While France’s form is excellent it could be that their best years are now behind them.

Netherlands could be a shout, the Orange won the 2017 European Championships (on just their third appearance), before finishing as runners-up in the 2019 World Cup (on just their second appearance). All the signs point towards them being a team that thrives in tournament conditions. Importantly, the core of those same sides remains in place for 2022.

Sweden are certainly worth considering. The Swedes have reached the last four of their last two tournaments, picking up a bronze medal at the 2019 World Cup in France before reaching their second successive Olympic final, claiming back-to-back silvers for their efforts.

As implied by the Women’s Euro 2022 outright winner odds.

Don’t forget to cash in on the available free bets here!