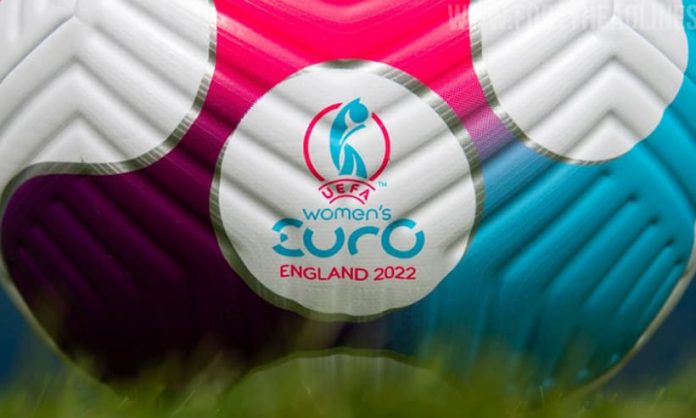 UEFA Women’s Euro 2022 kicks off next week and the 13th edition of the tournament looks set to be the most fiercely contested to date with the 16 nations playing 31 games across 10 cities in the England.

Among the strikers vying for the Golden Boot are Arsenal’s deadly Dutch star Vivianne Miedema and her club team-mate Beth Mead, along with Paris St-Germain’s all-time leading scorer Marie-Antoinette Katoto who will lead the line for France.

Although not favourite to lead the scoring according to the latest odds listed above on bet365, Arsenal’s clinical striker Vivianne Miedema is a good shout to come away from the tournament with the Golden Boot.

While the Netherlands are still arguably in the process of rebuilding as a team, Miedema’s goalscoring capabilities will be as strong as ever. Despite not having her best season in front of goal for Arsenal, the 25-year-old has been on fire in international matches and has netted 22 goals in her last 19 games.

Elsewhere, England’s Beth Mead and Ellen White are short priced for top scorer but if the Lionesses share the goals around it may prove tough for either to outscore Miedma. Sweden ace Stina Blackstenius represents solid value as an outside bet sith Sweden being heavily tipped as dark horses for the UEFA showpiece.

Marie-Antoinette Katoto is also very much worth considering as the PSG star’s club form was outstanding last season. The 23-year-old France ace notched 32 times for her club and has scored three times for France this year.

Who Will Win the Golden Boot?