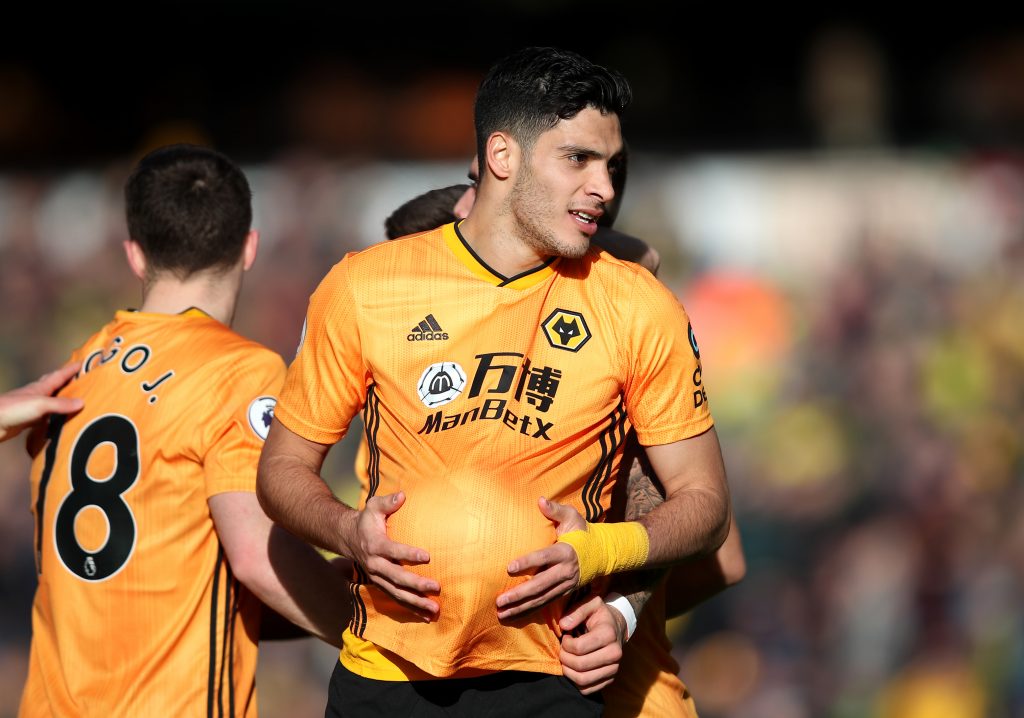 Manchester United are set to sign the Wolves striker Raul Jimenez this summer.

According to RTP, the Mexican is on his way to Old Trafford and Wolves are already working to bring in a replacement.

Jimenez has been one of the best strikers in the Premier League since moving to Wolves and he would be a sensational signing for Manchester United. He would add depth and quality to United’s front line.

Also, he is more than just a goalscorer and he will improve United’s attacking play as well. Jimenez is fantastic as a target man and he can link up well with the midfielders. His hold up play and aerial prowess is pretty impressive as well.

It will be interesting to see if United can pull off the transfer.

Manchester United will be competing in the Champions League next season and they will need a bigger squad. Someone like Jimenez, who is at the peak of his powers, seems like an ideal fit for them.

The Mexican has 20 goals to his name so far this season and he could partner the likes of Martial/Rashford in the attack next season. With the likes of Pogba and Bruno supporting him, he could make a significant impact for the Red Devils.