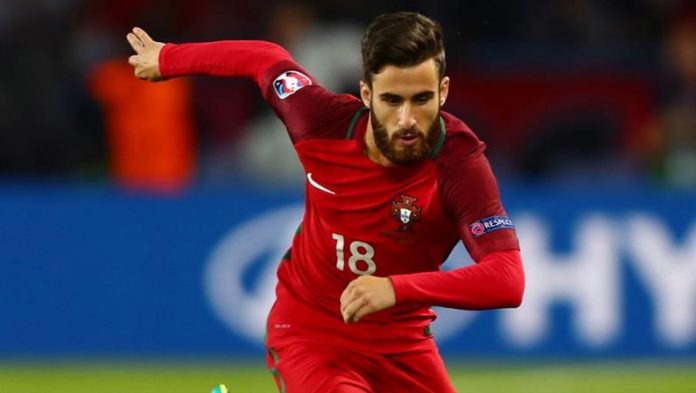 Championship outfit Wolves are looking to break the bank for the highly talented Benfica winger Rafa Silva when the transfer window reopens in January.

The 24-year-old joined Benfica last summer for a fee of €16.4 million and it seems highly unlikely that Benfica will agree to sell him this season.

Silva is very highly rated in the Portuguese league and he has often been compared to the Chelsea star Eden Hazard. The Portuguese winger is a prodigious talent and he would be a terrific signing for Wolves if they can pull it off.

The Wolves hierarchy is determined to sign the best players so that the club can compete in the Premier League next season and the fans will be delighted with the links to Rafa Silva.

The Championship giants have already signed the likes Ruben Neves, Helder Costa and Diogo Jota in the summer and Silva would be another fantastic addition.

Dubbed as “the Portuguese Hazard”, Silva can operate in the central midfield as well as the wide positions.

It will be interesting to see whether Wolves make an offer for the player in January. What is certain is that they will have to pay over the odds to convince Benfica.