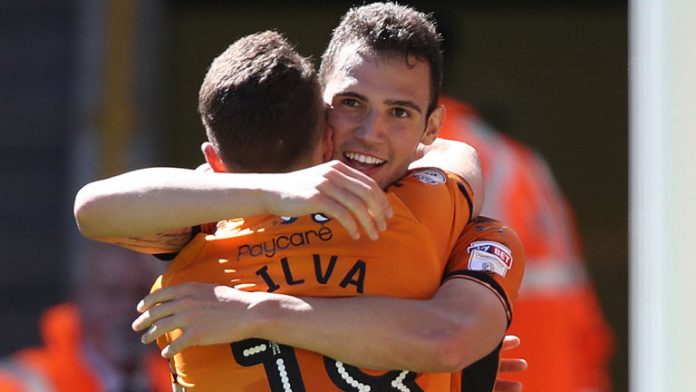 Wolves host Ipswich Town on Saturday aiming to maintain their relentless pace at the top of the Championship.

The home side are unbeaten in their last eight games and head into the weekend with a four point lead over second-placed Cardiff City.

Championship pundit David Prutton is backing Wolves to beat Ipswich 2-0 (5/1 with Sky Bet) and he believes they can enjoy a productive time over Christmas and New Year.

“Wolves have proved in recent weeks that they’re as capable of scrapping out narrow wins as they are of blowing teams away, and that will stand them in good stead over the busy festive period,” he told Sky Sports.

“Ipswich have climbed their way back up the table and are knocking on the door of the top six again, but it’s a big ask for them to get anything here. Three more points for Wolves.”

Ipswich are unbeaten in their last seven meetings with Wolves, but it’s difficult to see them getting anything this weekend.

Wolves are prohibitively priced at 2/5 to win the game, but they look banker material and backing them in a win double with Leeds United (who face Hull City at Elland Road) at odds of around 13/8 looks a solid wager.