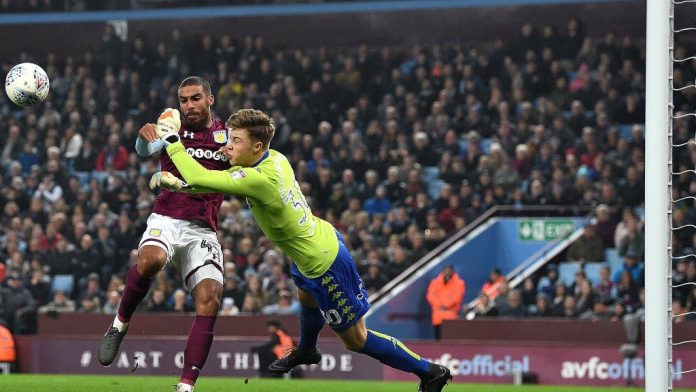 Wolves are interested in signing Bailey Peacock-Farrell from Leeds United this summer.

As per the reports (via HITC), the newly promoted Premier League outfit are plotting a surprise £4 million bid for the highly talented keeper.

Peacock-Farrell had a very impressive campaign with Leeds last year and he has managed to establish himself as the club’s number one keeper.

It would be very surprising to see him leave Leeds United anytime soon. Also, the Whites need players like him if they want to secure promotion next season.

Furthermore, Wolves already have the likes of Ruddy at their disposal and Peacock-Farrell will struggle to hold down a regular starting berth at Molineux.

At this stage of his career, the 21-year-old needs to play week in week out in order to fulfil his potential. He cannot afford to sit on the bench at Wolves just to play in the Premier League.

It will be interesting to see what happens once the bid is lodged. Wolves are unlikely to get their man for the reported fee of £4 million in this market.