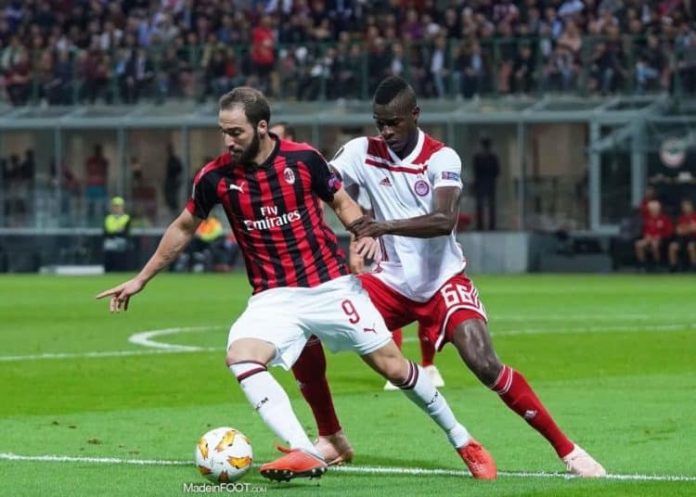 Wolves have been linked with a move for the Olympiacos defender Pape Abou Cisse.

According to a report from Greek outlet Gavros (translated by Sportwitness), the Premier League are now ready to offer €20m (£18m) for the defender.

Apparently, Wolves submitted an offer for the player earlier but it was turned down. It seems that Nuno is ready to return with an improved bid now.

It will be interesting to see if Wolves manage to reach an agreement this time.

Cisse would be a good addition to Nuno’s defence next season. Coady and Boly are the only reliable defensive options at the club right now and Wolves could use some depth in that position.

The 23-year-old has done well at Olympiacos and he might be tempted to prove himself in another league now. Convincing him to move to the Premier League might not be too hard for Wolves.

However, they will have to work hard to agree on a deal with his club.

The player has a contract until 2022 and the Greek outfit are under no pressure to sell.

Wolves have the finances to pull this off and they should really do look to break the bank for Cisse if Nuno really wants him.

The Molineux outfit are in desperate need of a solid defence and with European football at their disposal next year, a good defence should be a priority.