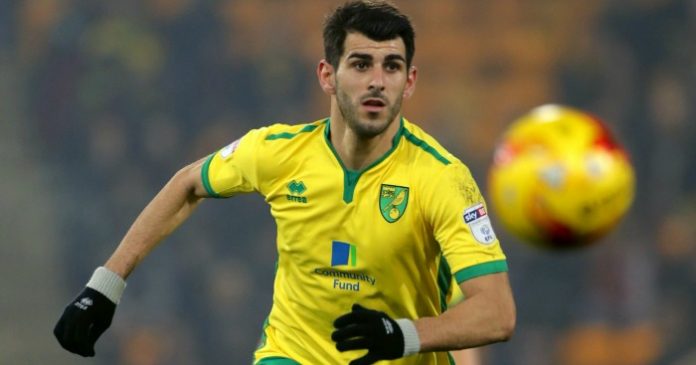 According to Daily Mirror, Wolves are interested in securing the services of Nelson Oliveira and Jordan Rhodes.

The Molineux outfit have spent a lot of money this summer but Nuno Espirito Santo believes that his side are in need of cutting edge up front.

Oliveira and Rhodes would certainly be outstanding signings for any side in the Championship and Wolves will do well it pull it off. However, they will need to be careful about FFP.

As per the report from Mirror, the Wolves hierarchy fears that they might breach the FFP regulations if they spend big money on the attacking duo.

Mirror claims that super agent Jorge Mendes is trying to set up Oliveira’s move to Wolves this summer. The Portuguese forward joined Norwich last season but he has had few chances to prove his worth.

Oliveira is valued at around £8m and therefore it could be manageable for Wolves.

As far as Rhodes is concerned, he has a fabulous record at the Championship level and is likely to cost more.

The 27-year-old Sheffield Wednesday forward is valued at around £12m.