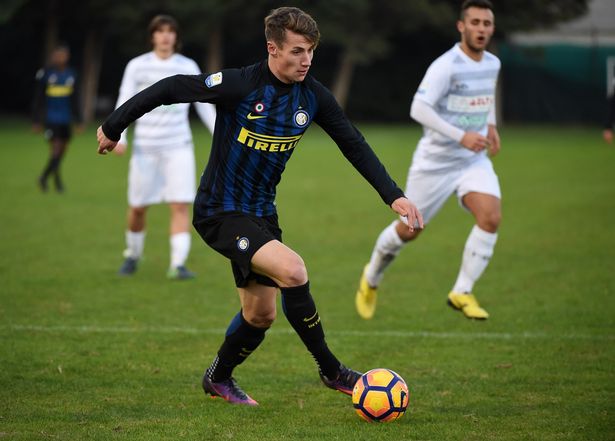 The 18-year-old has been sensational for Inter’s youth sides and he is being courted by top European clubs like Liverpool as well.

As per the reports (translated by Daily Mirror), Pinamonti could be on the move this summer and the two English clubs are very interested in securing his services.

The report adds that Spurs, Arsenal and Chelsea are keeping tabs on the young forward as well.

Pinamonti has already represented his country at the U19 level and he is expected to be a part of the Inter Milan first team squad soon. He has already made his senior debut with Inter and has played a total of five times for the first team.

The 18-year-old is highly rated by the club staff and it will be interesting to see whether the Italian giants sanction a sale this summer.