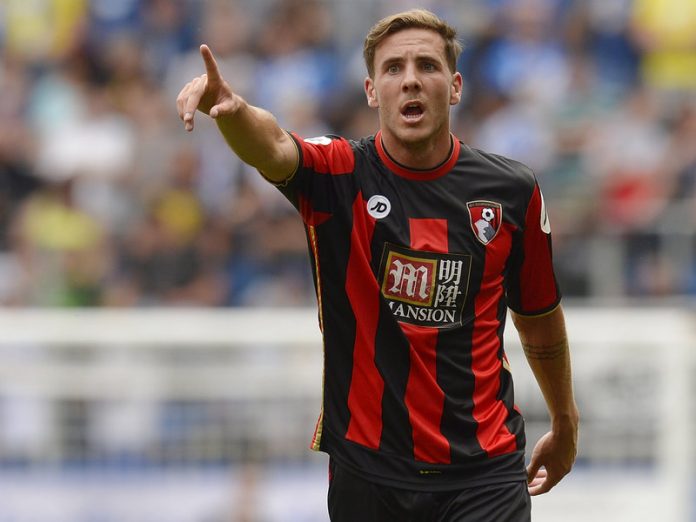 Wolves are looking to sign the Bournemouth midfielder Dan Gosling at the end of this season.

As per the reports (via HITC), the 28-year-old central midfielder has managed to impress the Championship leaders with his work ethic and versatility.

Nuno Espirito Santo’s men are set to win the Championship this season and they will play in the Premier League next year. In order to survive in the top flight, Wolves will need to make some Premier League calibre signings and Gosling would be a wise addition.

Although the Bournemouth midfielder is hardly setting the Premier League alight with his performances, he could be a very valuable squad member for most midtable sides.

Gosling can fill in as a fullback and a wide midfielder as well.

It will be interesting to see whether Eddie Howe is prepared to sanction a sale at the end of this season.

The 28-year-old has been a consistent performer for the Cherries and they are unlikely to let him leave without a fight.