Wolves linked with moves for Palhinha and Paulinho 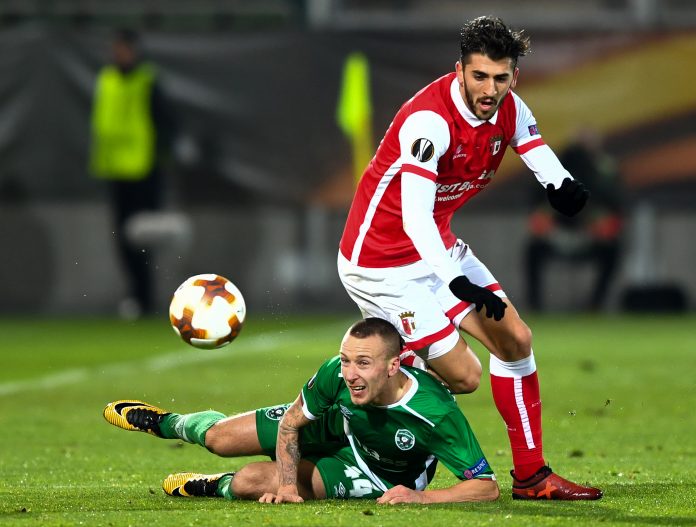 Wolves have been linked with the likes of Palhinha and Paulinho this summer.

As per A Bola, both players could end up at Molineux soon. The report claims that Palhinha is preparing for a move to Wolves but the transfer depends on Ruben Neves’ potential exit.

If the Wolves midfielder moves on this summer, Palhinha will be brought in as his replacement. The Sporting midfielder has impressed this past season and he could prove to be a handy option for Nuno next year.

Ideally, Wolves would want to hold on to Neves instead. The Portuguese midfielder is a fantastic talent and he will only get better with experience.

They say that Wolves are in the mood to offer around  €25-26m (£23m) for the striker who scored 25 goals and picked up 9 assists for Braga this past season.

It will be interesting to see if the Premier League club end up signing both players in the coming weeks.

Daily Mail are also claiming that the two clubs are in talks over the player.

Raul Jimenez has been linked with a move away from Molineux and if he leaves the club, Paulinho could prove to be a good addition.

Also, the reported fee seems quite reasonable for a player of his quality.