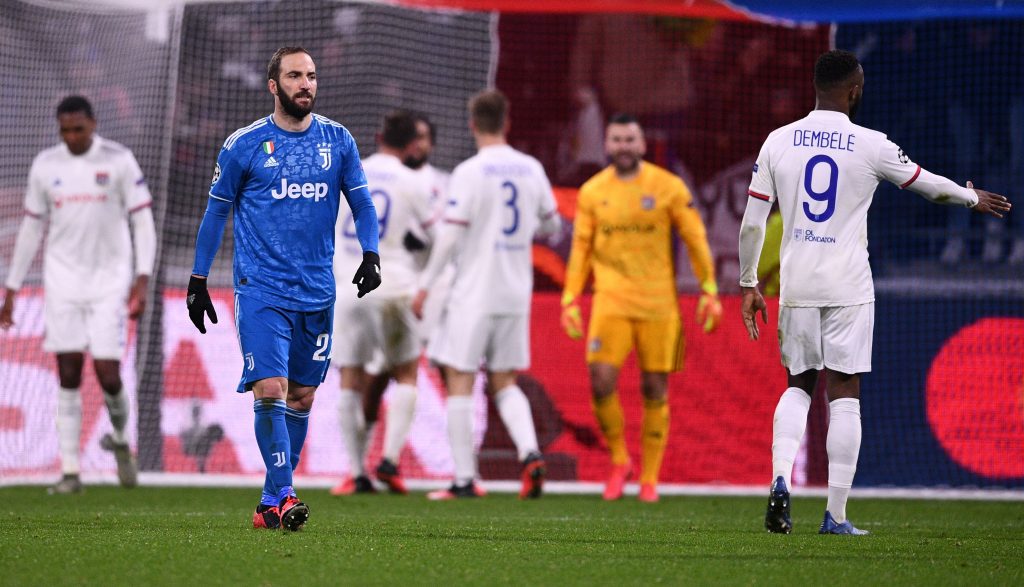 Wolves have been linked with a move for the Argentine striker Gonzalo Higuain.

The Juventus ace has fallen out of favour at the club and he needs a fresh start this summer.

A move to Wolves could be ideal for him. As per Express, Newcastle are keen on the player as well.

It will be interesting to see if Nuno makes a move for Higuain in the coming weeks.

The 75-cap Argentine international struggled at Chelsea but he is a proven goalscorer. If he can regain his sharpness, he could be a superb addition to Wolves’ attack.

Higuain has won the Europa League with Chelsea and he has experienced the Premier League before. He could be better prepared for the challenge if he joins Wolves.

He has plenty of winning experience and he won the La Liga three times with Real Madrid as well.

The Molineux outfit have a quality striker in Jimenez but they are overly reliant on him. Nuno needs to add more depth to the position and someone like Higuain could be the perfect alternative.

The 32-year-old could be a valuable squad player for Wolves next season.

He is a clinical finisher and he could change games for them by coming on as a substitute. He could fill in for Jimenez during injuries and rotation as well.

Juventus want to offload the player and therefore it shouldn’t be too difficult for Wolves to secure an agreement for him.

They are financially well-equipped to pull off a move like this as well.