Wolves linked with a move for Alex Telles 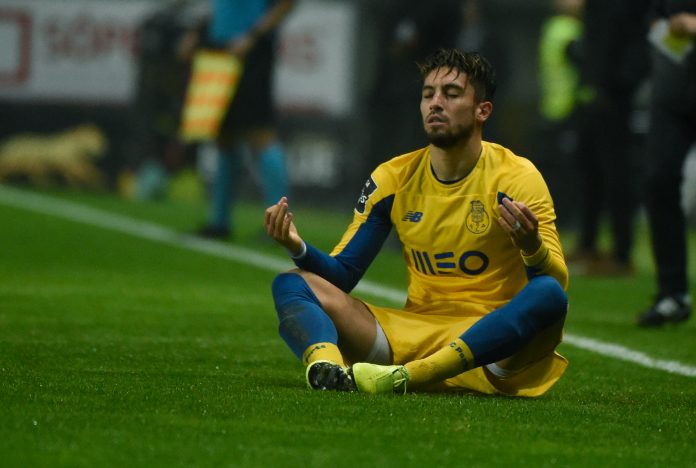 Wolverhampton Wanderers have been linked with a move for the Porto defender Alex Telles.

The highly-rated left-back has been linked with a move to the Premier League for a while now and it will be interesting to see if he finally gets to complete the transfer this summer.

Porto want to sign Ruben Vinagre & Wolves appear open to offers. Swap deal for Alex Telles has been reported in Portuguese press tonight with his agent already in UK. Difficult deal to do but Porto set to let him leave this summer (contact expires 2021). #WWFC

The Premier League side have lost Jonny to an injury and they need to bring in a quality left-back for the start of the new season. Telles could prove to be a quality addition to Nuno’s defence.

The 27-year-old Brazilian defender has one year left on his contract and Porto are willing to let him leave if the asking price is met. The player is valued at €30 million.

According to A Bola, the Portuguese side want to sign Ruben Vinagre from Wolverhampton Wanderers as his replacement.

It will be interesting to see if the two clubs can agree on the swap deal in the coming weeks. The transfer could benefit both teams and they should look to get it done before the window shuts.

Wolves will have to improve their defensive options if they want to challenge for European qualification next season and signing a quality full-back like Alex Telles would certainly improve them immensely.