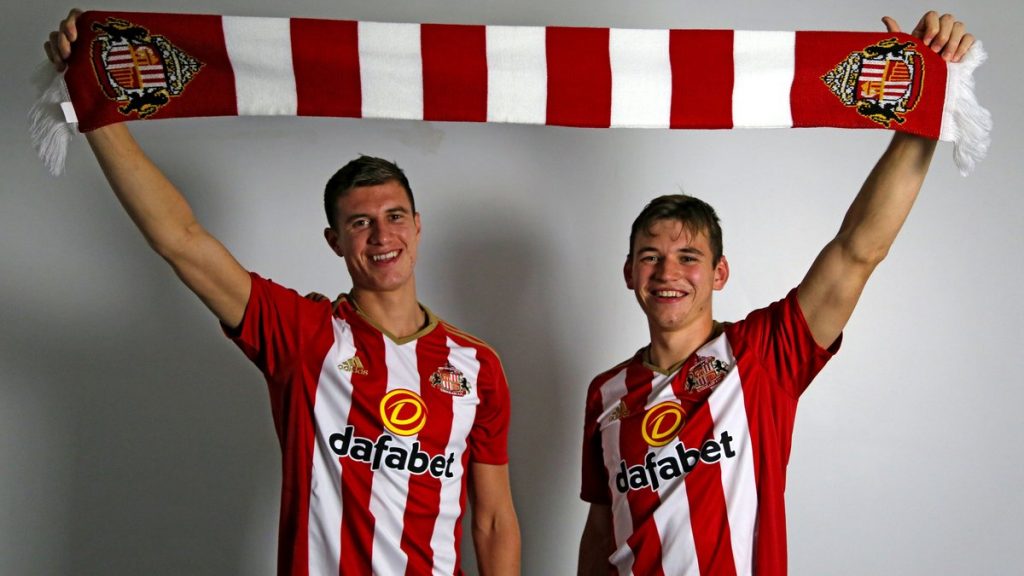 Wolves are interested in signing the Sunderland midfielder Paddy McNair this summer.

As per the reports, Brighton are interested in the 23-year-old as well and the Black Cats are ready to sell him for the right price.

Apparently, McNair is valued at around £7m. Wolves certainly have the resources to fund the move in that case.

The report adds that McNair wants to play in the Premier League next season and he will move if a fee can be agreed upon. Wolves could use some depth next season and McNair would be a superb signing for Nuno.

Wolves are considering a bid for the player and it will be interesting to see whether the newly promoted outfit can secure the player’s services soon.

Brighton have already submitted a bid for McNair and they will return with an improved offer of £5m as well. It seems that the Molineux outfit will have to move quickly if they want to sign McNair this summer.