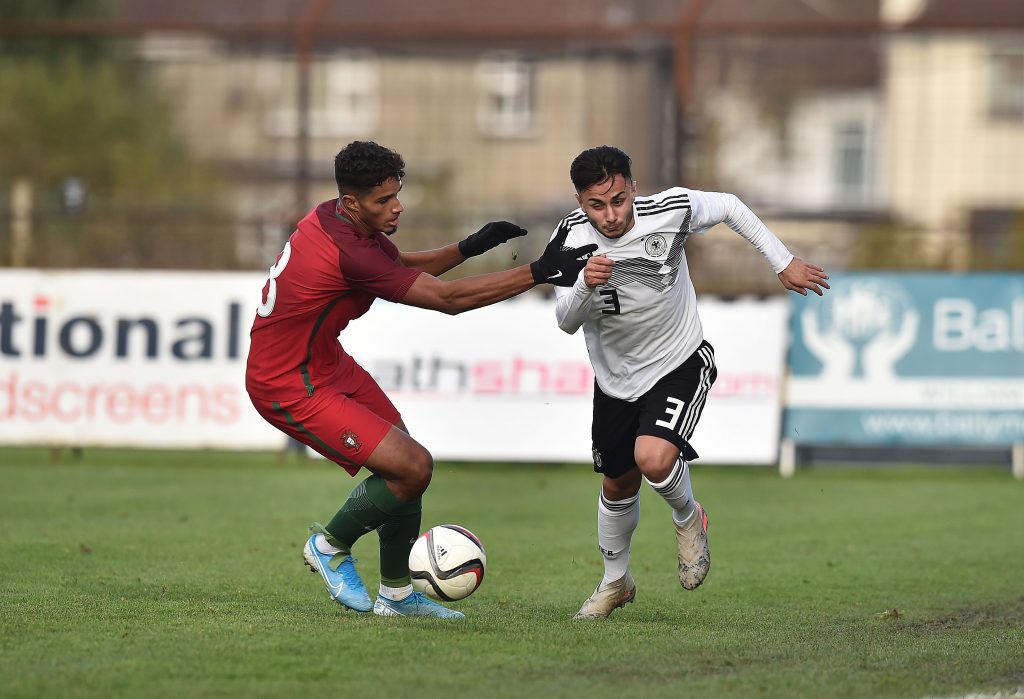 According to O Jogo (via Birmingham Mail), Nuno wants to sign the 19-year-old this summer.

Fernandes has only just made it to Sporting’s first-team setup but he is rated highly in Portugal. The midfielder has a big future ahead of him and Wolves want to snap him up right now.

Wolves have been chasing Palhinha as well and it will be interesting to see who they end up with.

Since Nuno’s arrival, Wolves have tapped into the Portuguese market regularly and they have picked up some impressive talents.

It seems like Fernandes could be the next one in.

Nuno could help the young midfielder improve and fulfill his potential at Molineux.

Wolves need to shore up their midfield this summer and Fernandes would be ideal. He could play as a back up to Moutinho and Neves for now and then replace the aging Moutinho eventually.

It remains to be seen if the two clubs can agree on a fee this summer. Apparently, a €10million offer could be enough to tempt Sporting into selling the midfielder.

The report also adds that the transfer is being brokered by super-agent Jorge Mendes. The Portuguese agent has an excellent relationship with Wolves.