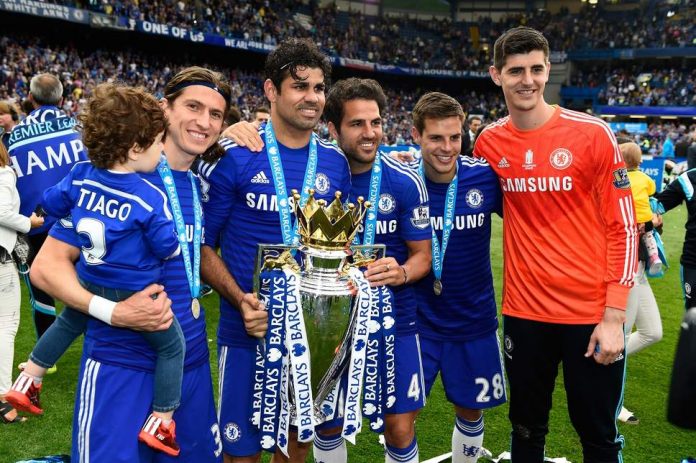 According to Goal, the 33-year-old’s contract is up this summer and he could be on his way out.

Luis is keen on extending his stay at Atletico Madrid but an extension hasn’t been offered yet.

The report adds that Wolves are hoping Jorge Mendes can convince the player to join them. The former Chelsea player is a Mendes client and Wolves share a good relationship with the Portuguese super-agent.

It will be interesting to see if they can pull off the signing in the coming weeks.

Luis is a quality defender and he could be a shrewd acquisition on a free transfer. Despite his age, he can make a valuable contribution to Nuno’s side next year. He has already played in the Premier League with Chelsea before and therefore he should be able to adapt easily and make an immediate impact.

The likes of Flamengo and PSG are keen on the player as well and Wolves must move quickly if they want to secure his services for the next season.

Wolves need more depth and experience to cope with European football next season and signing the former Premier League winner would be a step in the right direction.