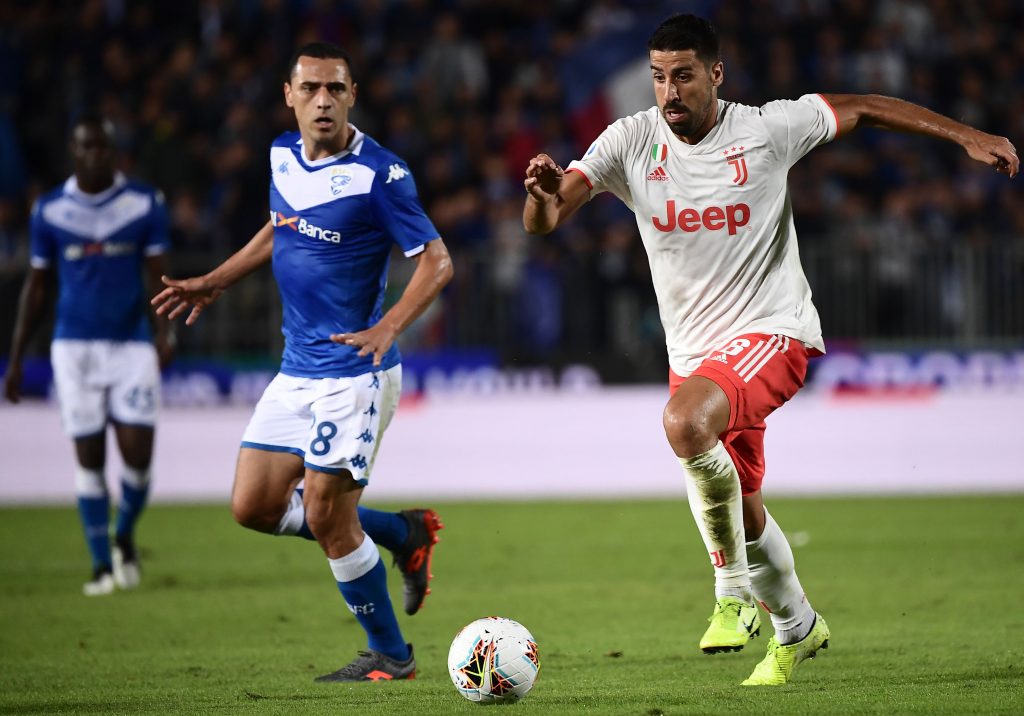 Wolves are thought to be keen on the German midfielder Sami Khedira.

As per reports from Italy (cited by Birmingham Mail), Wolves could sign the player with the help of Portuguese agent Jorge Mendes.

The 77-cap German international was a target for Wolves and West Ham earlier this season as well. However, the player wasn’t keen.

It will be interesting to see if he is ready to join the Molineux outfit at the end of this season. He could be a decent backup option for Nuno in the midfield.

Apparently, the player is now more open to the idea of playing in the Premier League.

The former World Cup winning midfielder is past his peak and he might not be able to improve Wolves immediately. However, he will add depth and winning experience to the side.

For a reasonable price, it could be a risk worth taking.

Khedira has fallen out of favour at Juventus and he needs a move to resurrect his career. He hasn’t played for the Italian giants since November.

However, a move to Wolves might not be ideal for him. The likes of Moutinho and Neves are guaranteed starters for Nuno and Khedira will have to work very hard to break into the starting lineup.