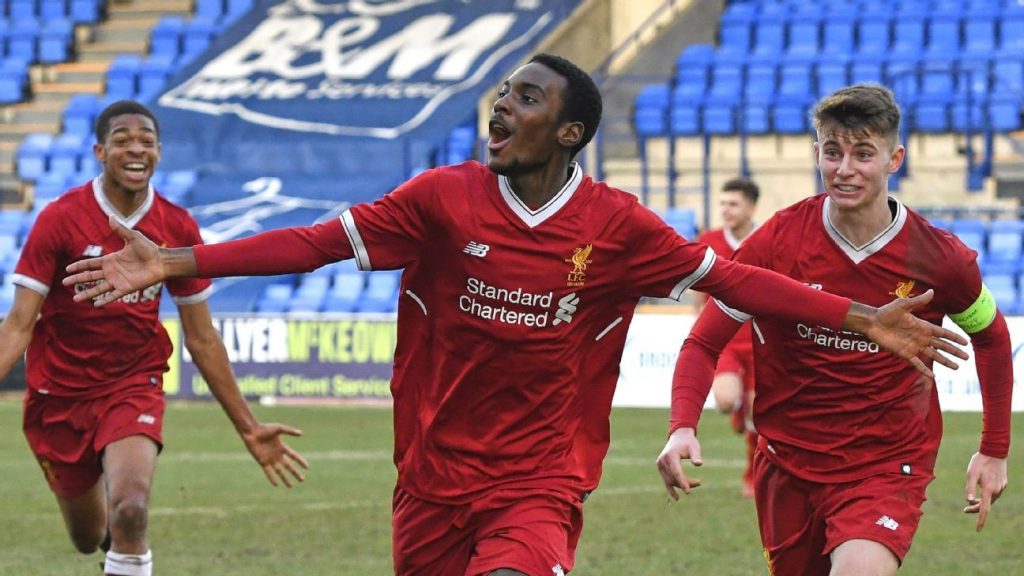 Liverpool player Rafael Camacho has been linked with a move away from the club.

According to reports from Calciomercato (translated by SportWitness), Wolves are best placed to secure his services.

The youngster is very highly rated around Europe and the likes of AC Milan are interested in his services as well.

The 18-year-old showed his quality with Liverpool during the pre-season games last summer but he has failed to break into Klopp’s first team plans so far.

It will be interesting to see if Wolves make their move for the player anytime soon.

Camacho is a Portugal U18 international and he is expected to develop into a star in future. The highly talented winger can play anywhere across the front three.

Wolves have some talented young players at their disposal and Camacho would be another impressive addition.

Nuno could help the attacker fulfil his tremendous potential.

Camacho needs to join a club where he can get first-team football. At Wolves, he is likely to get more chances than Liverpool or AC Milan.

Liverpool won’t be too happy with the situation but if the Reds cannot offer him a first-team spot next year, they are likely to lose him.