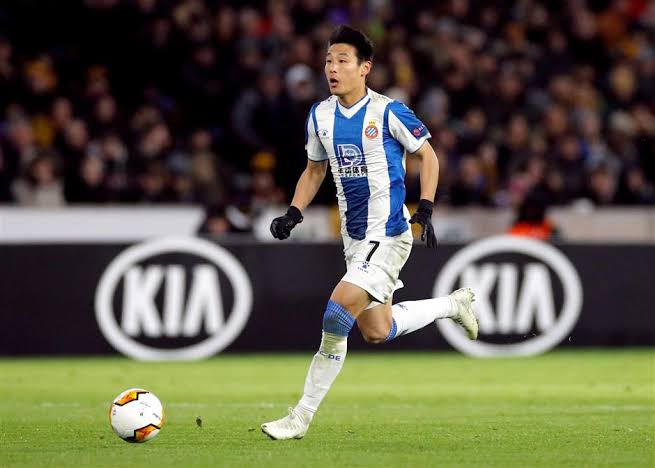 Wolves are interested in signing the Espanyol forward Wu Lei.

According to Marca, the player will be out of contract in December and the Premier League club are already in talks to sign him.

It will be interesting to see if Lei joins them in the summer. Alternatively, he could wait until he is a free agent.

Either way, Wolves are unlikely to have to spend a lot on him.

The 28-year-old will add depth to Nuno’s side next season if Wolves manage to sign him this summer.

He can play as the forward or in the wide areas. The Chinese international has four goals to his name this season.

Lei is a good finisher and he could be the back up for Jimenez/Jota when needed.

Wolves need to add more depth to their squad if they want to challenge for Champions League football. Also, they will need a bigger squad if they are participating in the Europa League.

Wu Lei is likely to be tempted to join the Premier League club. It would be a massive step up for him and he is likely to earn a lot more at Molineux as well.

The 28-year-old could prove to be a wise investment for Wolves next season.