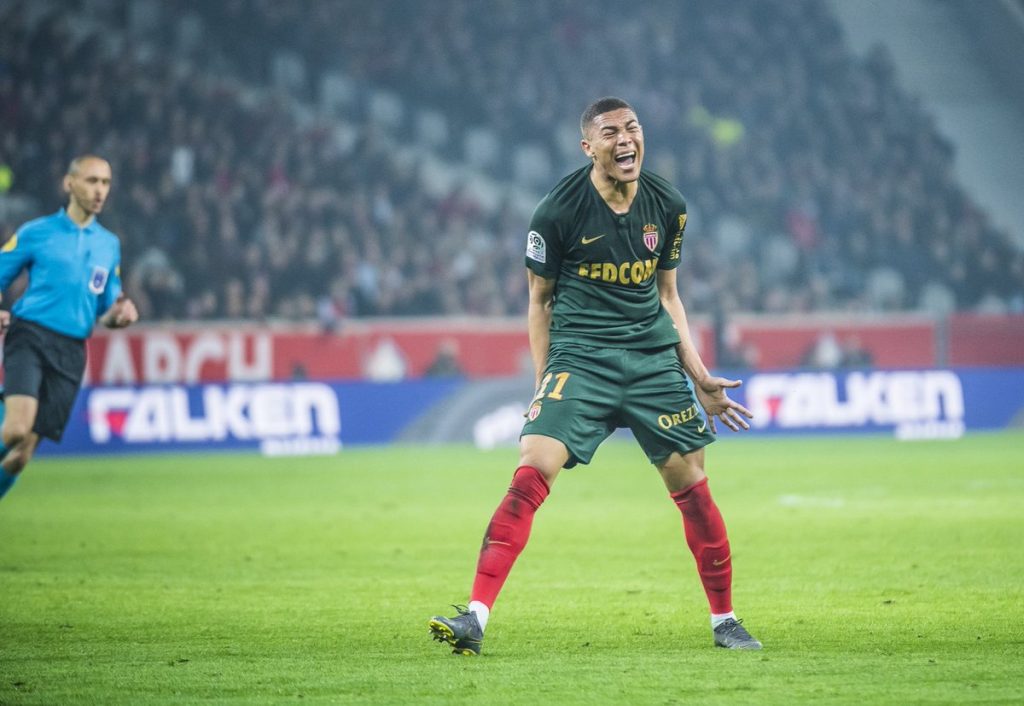 Wolves are interested in signing the Napoli striker Carlos Vinicius.

The young forward was on loan at Rio Ave and Monaco last term and his performances seem to have caught Nuno’s eye.

As per Corriere dello Sport‘s report (translated by Sportwitness), Wolves have been monitoring him for the past few months and they are now ready to submit a €20m offer for him.

The report adds that Jorge Mendes is involved in the transfer.

It will be interesting to see if Wolves make their offer in the coming weeks.

Napoli paid £3.6m for the 23-year-old last summer and they will be hoping to make a significant profit if they are forced to sell him this summer.

Jimenez is the only striker at the club right now and Wolves should definitely look to bring someone in as an alternative.

Wolves have European football next season and that could convince Vinicius to join them.

The youngster is unlikely to break into Napoli’s starting lineup next season and Wolves might be the ideal destination for him right now.

Nuno has done well with young players like Neves and Jota this past season and he will be looking to help the Brazilian fulfill his potential as well.

Vinicius scored a total of 14 goals for Rio Ave and Monaco last season.