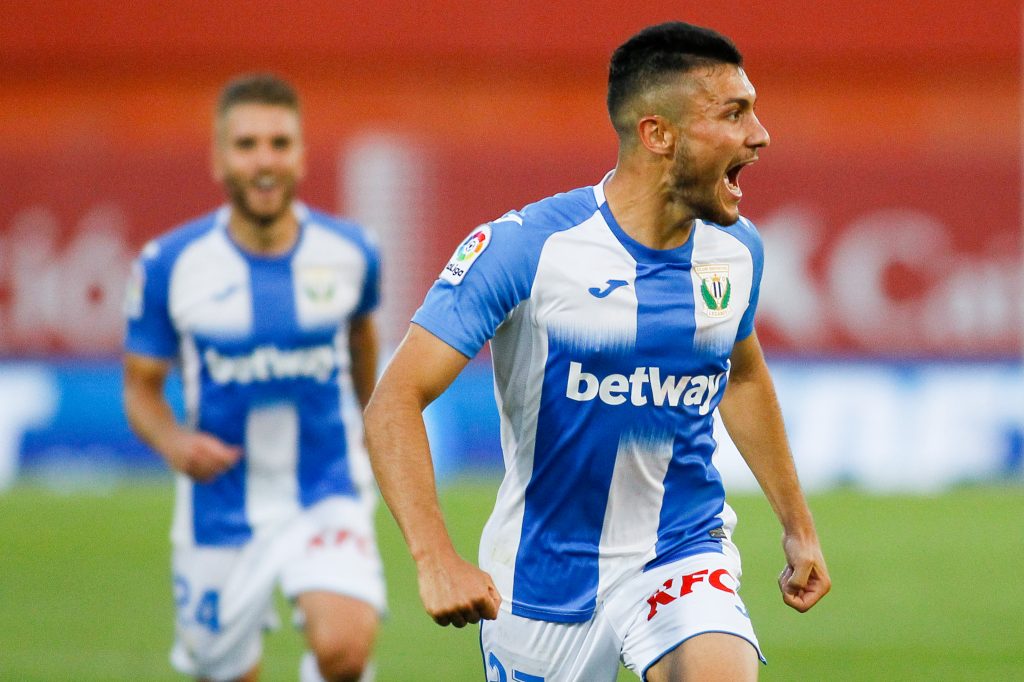 Wolves are keen on signing the Real Madrid midfielder Oscar Rodriguez this summer.

As per Onda Cero, they can sign the 22-year-old for a bargain now.

Rodriguez has been on loan at Leganes this season and he has made quite the impression. His performances have caught Nuno’s attention and the Premier League side wants to bring him to Molineux now.

The midfielder has 9 goals and 2 assists in La Liga this season.

Apparently, Los Blancos could cash in on the player this summer because they might not be able to provide him with regular first team football.

Real Madrid are well stocked in the midfield department and Rodriguez should look to leave the club permanently.

Wolves would be a superb move for him. Nuno has worked wonders with the talents at his disposal and he could help Oscar Rodriguez achieve his potential as well.

Furthermore, a move to the Premier League would be a massive step up for him as well. He will be playing first team football for an ambitious club at a high level. It will help him develop as a footballer.

Rodriguez is likely to cost around €15-20m and Real Madrid are looking to insert a buy-back clause in the player’s sale agreement so that they can bring him back to Santiago Bernabeu in the future.