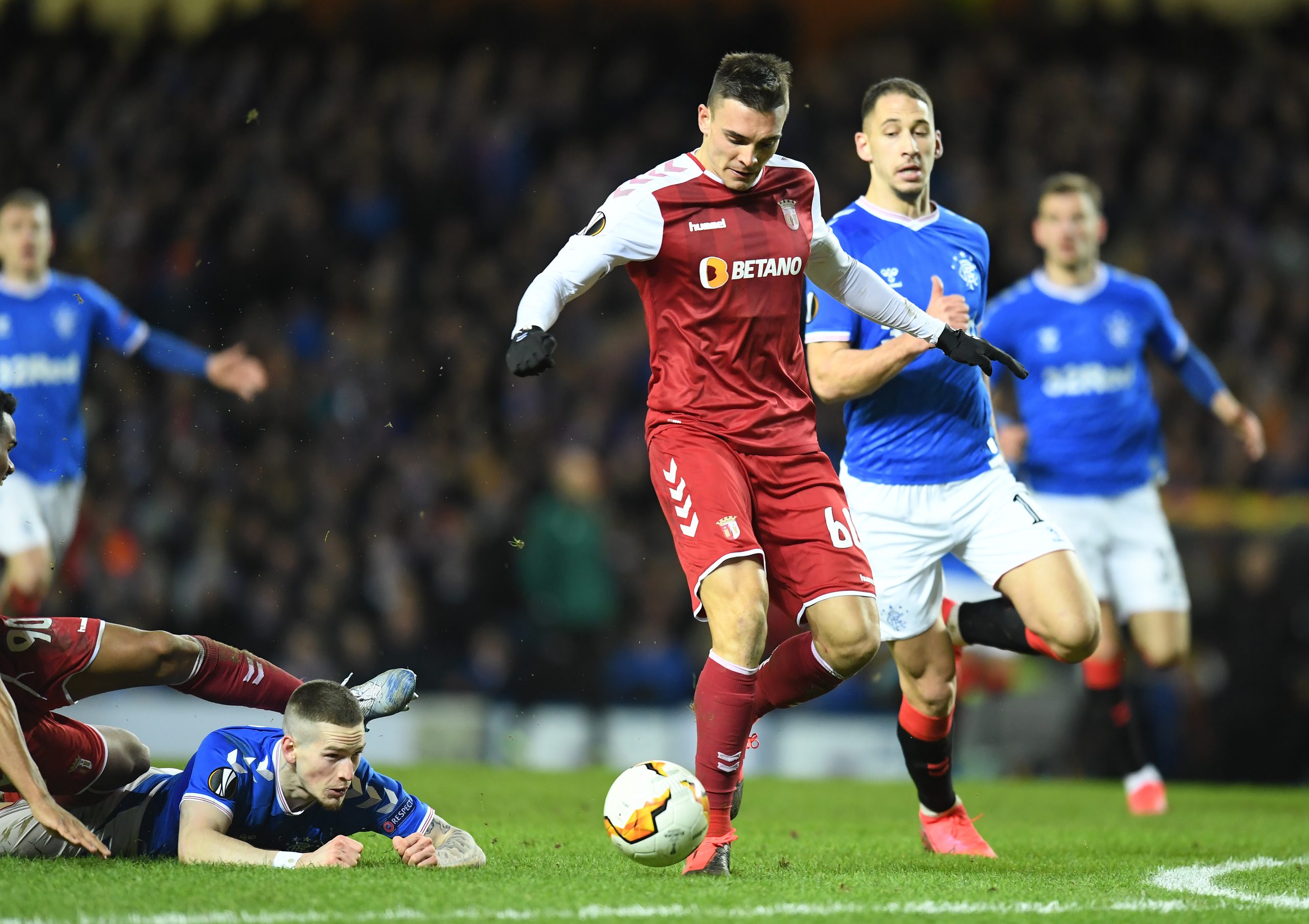 Wolves have been linked with Joao Palhinha in the recent weeks.

Now A Bola (via Sportwitness) are claiming that the player is on his way to England and Wolves seems like the destination.

Apparently, Nuno Espirito Santo’s side will pay €15m for the midfielder.

Palhinha has done well for Braga during his loan spell at the club and his performances seem to have caught Wolves’ attention.

They are keen on signing the Sporting midfielder and the deal to take him to Molineux is expected to be done this summer.

It will be interesting to see how Palhinha performs in the Premier League, should the transfer go through.

He is a talented young player and Nuno could improve him and take his game on to another level. The Wolves boss has worked wonders with the young players at his disposal so far.

The likes of Jota, Traore, Neves have all developed immensely since their move to the club.

Palhinha will be hoping to follow in their footsteps and make his mark in England next season.

Wolves could use some midfield depth and therefore it is no surprise that they are looking to bring the 24-year-old in.

It will be interesting to see if the transfer is confirmed soon.