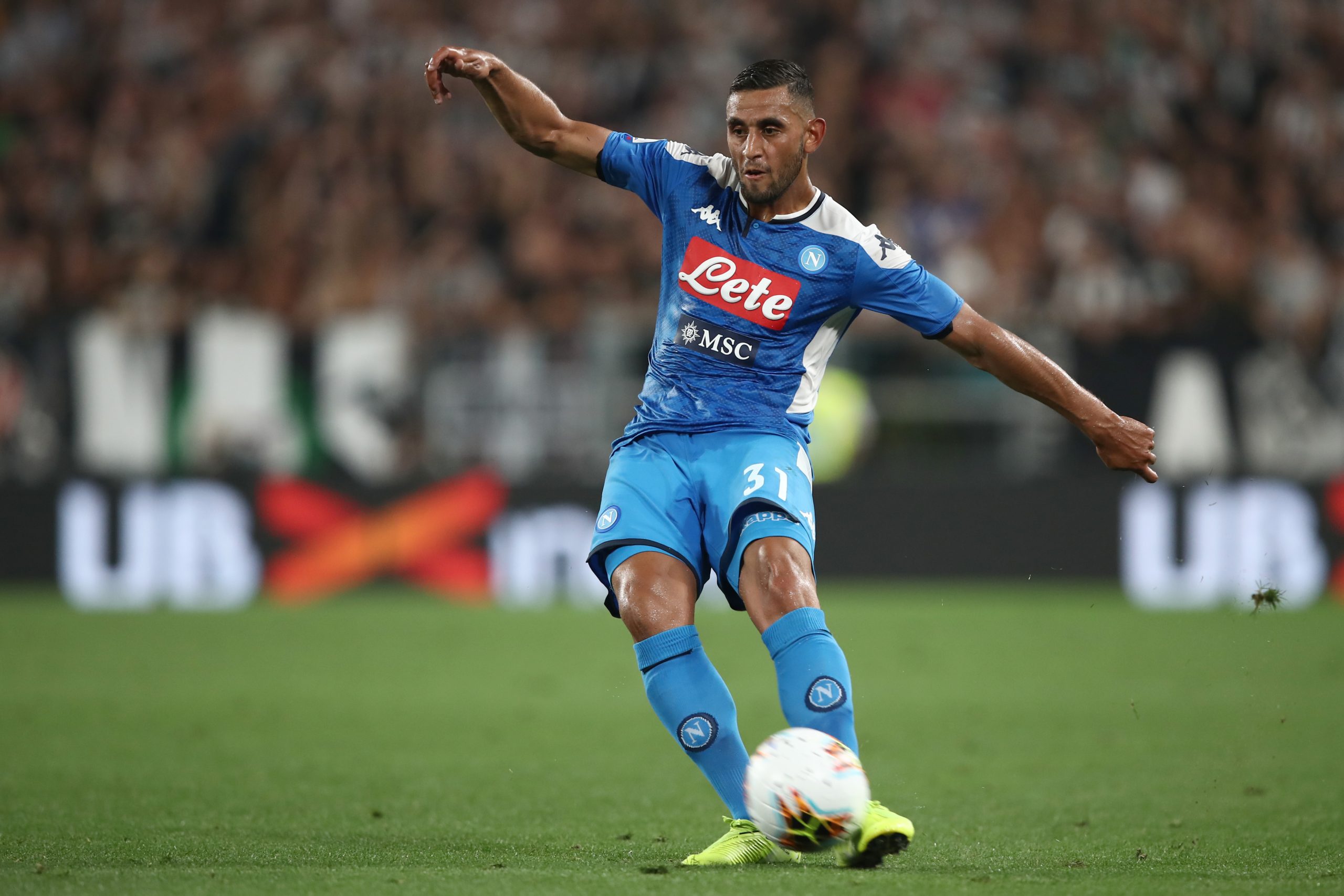 The player is expected to be made available for transfer and this season you Jorge Mendes wants to bring the player to the Premier League club.

According to Calciomercato, the Premier League club could secure an agreement to sign the defender soon.

There is no doubt that Wolves need to bring in a new full back after Jonny’s injury and Ghoulam would be a superb addition.

Prior to his injury problems, the 28 year old was a key player for Napoli and he has the talent to succeed in the Premier League as well.

Wolves have a fantastic midfield and attack at their disposal and if they can improve their defence this summer, they could really challenge for a top four place next season.

Nuno’s men conceded quite a few goals in the League last season and Ghoulam will help them tighten up at the back.

Spanish outfit Valencia have been mentioned in the report as well. However, they are going through a financial crisis and it is highly unlikely that they will be able to beat Wolves to the defender’s signature this summer.