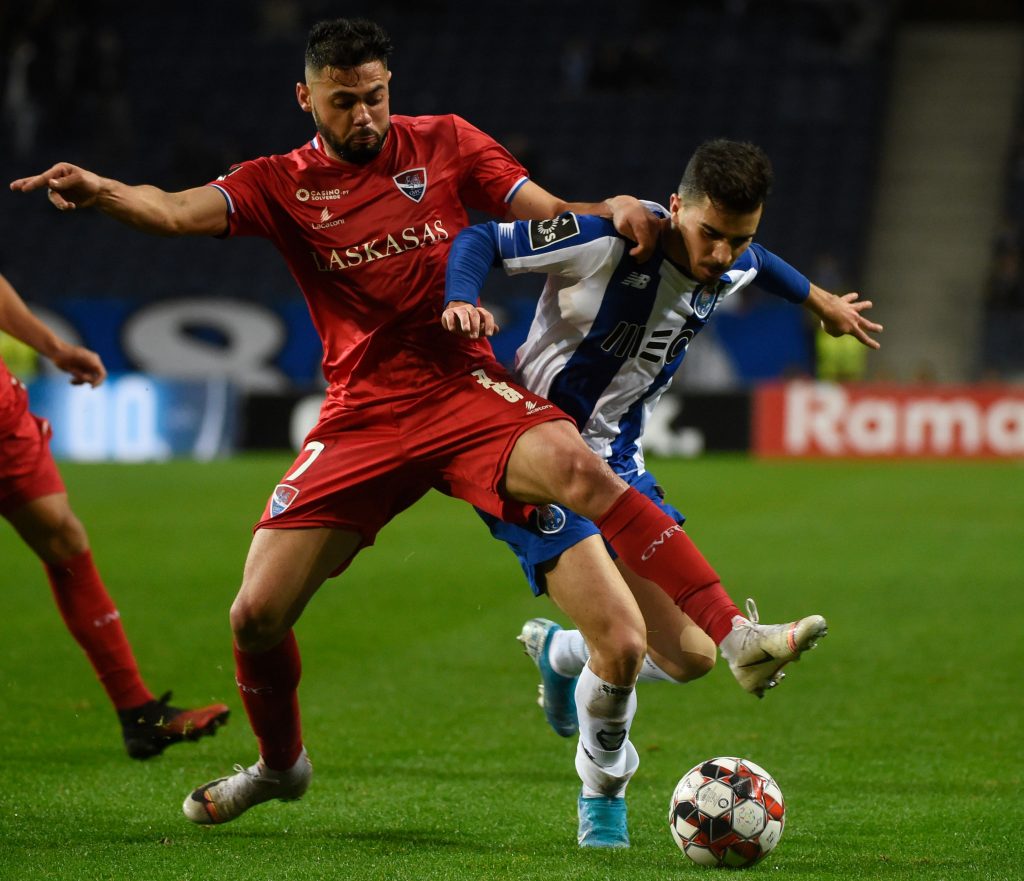 Wolverhampton Wanderers are closing in on the signing of Vitor Ferreira from Porto this summer.

According to Sky Sports, the 20-year-old midfielder will join the Premier League club on a loan deal and Wolves will have an option to sign him for €20 million (£17.9m) next summer.

Apparently the transfer has already been agreed and the midfielder will join up with his new club as soon as he is finished with his international duty.

Wolves have already signed Fabio Silva from Porto and it seems that they’re not done raiding the Portuguese club just yet.

It will be interesting to see how the young midfielder performs in the Premier League next season. Ferreira is too young to start on a regular basis for the Premier League side but he could prove to be a very useful option from the bench for Nuno.

Wolves need to add more depth to their squad in order to challenge for Champions League qualification and these signings could help them achieve their goals.

Nuno has done well to nurture the young players at his disposal so far and a season under his guidance could prove to be invaluable for Ferreira’s development.

It remains to be seen whether the player can convince Wolves to sign him permanently next summer with his performances in the coming season.