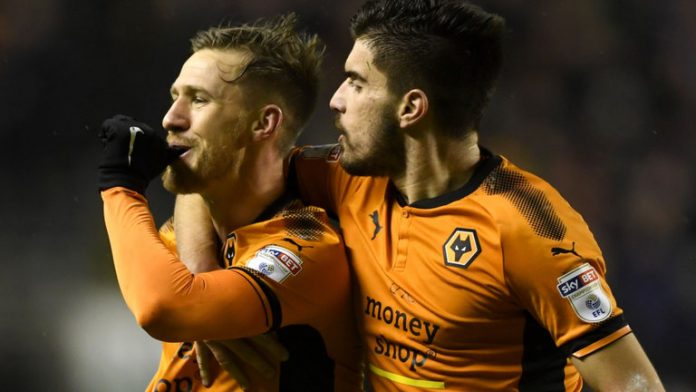 Wolves head into the fixture 12 points clear of third-placed Cardiff City with four matches to play.

The Welsh club have a game in hand, but Wolves look certain to clinch promotion sooner rather than later.

Former Leeds United midfielder David Prutton thinks it could happen this weekend and has tipped them to beat Birmingham 3-1 with Ruben Neves scoring the first goal (60/1 with Sky Bet).

“If results go their way then Wolves will already be up by the time they return to Molineux on Sunday,” Prutton told Sky Sports.

“One way or another they’ll be booking their place in the Premier League soon.

“Birmingham need a result to stave off the threat of relegation and they’ll be watching on nervously on Saturday.

“They’ll give it a good go, but Wolves will have too much quality for them here.

The visitors have won just one of their last six games away from home and backing Wolves at 10/11 to win to nil could pay dividends.