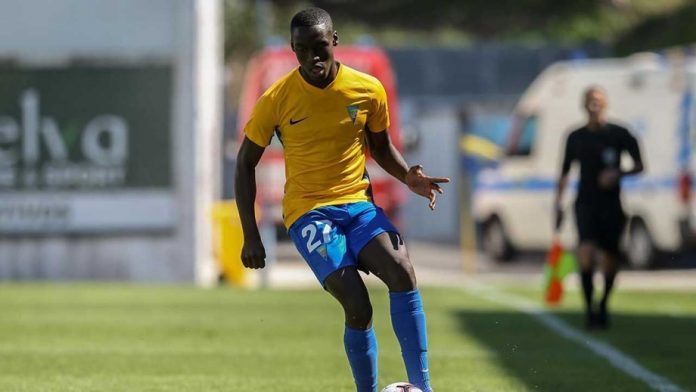 Wolves have agreed on a deal to sign the Estoril defender Tote Antonio Gomes.

The 21-year-old is highly rated in Portugal and it will be interesting to see if he can establish himself as a key starter for Wolves in the coming years.

Wolves recently sold Matt Doherty to Spurs and they need to add more depth to their defence. However, their decision to loan the player out immediately after signing him seems a bit strange.

They could have used a left-back to fill the void left by the injured Spanish full-back, Jota.

As per Record (h/t sportwitness), the player will join Swiss side Grasshopper Club Zürich on loan this summer.

The report also adds that the defender has signed a five year deal with the Premier League side.

Perhaps Wolves are looking at the deal as a future investment and it will be interesting to see if Gomes can come back as a better player next summer and force his way into Nuno’s first team plans.

The young defender can play as a centre back as well and his versatility could make him really useful for Wolves in future.